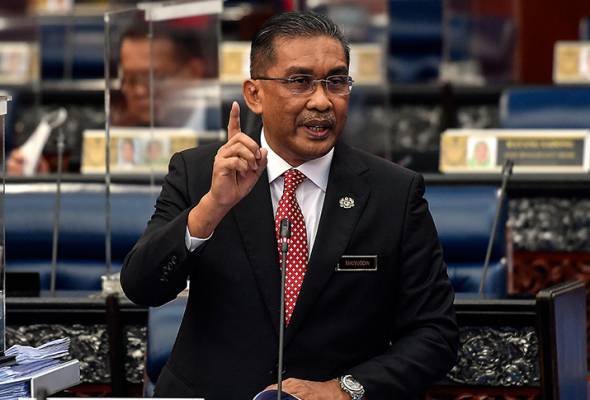 A source told the Malay daily that Takiyuddin is believed to have been admitted to hospital due to heart problems that required him to undergo a three-hour surgery.

“Takiyuddin underwent an angiogram for three hours because there were three areas that were clogged.

“However, his situation is stable and is expected to be discharged on Tuesday (Aug 3),” the source told Utusan Malaysia on Monday (Aug 2).

It reported that he has been admitted to the IHEAL medical centre.

PAS deputy president Datuk Seri Tuan Ibrahim Tuan Man confirmed the surgery on Facebook, saying that Takiyuddin had safely undergone a health assessment and was told by a doctor that a stent was inserted into the clogged vessel.

“Alhamdulillah all went well, and he is expected to be discharged in a day or two. Let’s pray that he will quickly recover,” he said.-The Star