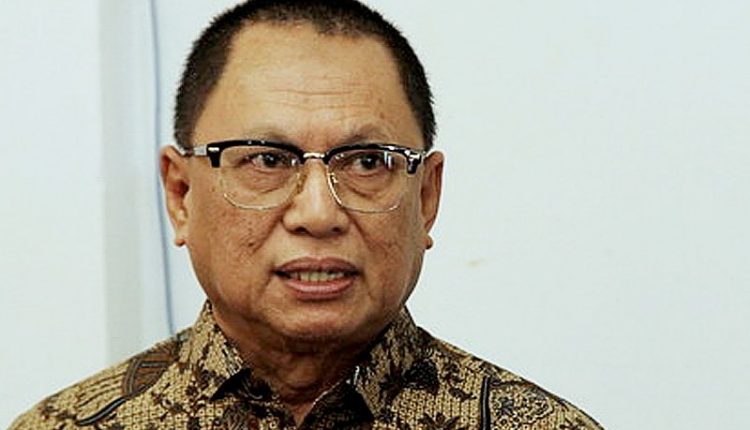 However, he did not mention the time or venue for the meeting.

Puad added that the Umno supreme council must remain as a guide and a check and balance to the government and that there will be no compromise on that.

“The government needs to be urged to speed up the formation of Royal Commissions of Inquiry (RCI) involving former attorney general Tommy Thomas’ memoir, the Tabung Haji issue, and Pulau Batu Puteh, among others,” he said.

He said Perikatan Nasional cannot object to such probes, and that it must be open to being investigated.

“Perikatan must be open to a detailed investigation into the alleged financial mismanagement during former prime minister Tan Sri Muhyiddin Yassin’s administration.

“This is not about revenge or abuse of power. It’s about finding out the truth,” he said.

Muhyiddin, who was also Perikatan Nasional chairman, has since said that he had never embezzled or misused funds meant to help the people and that if he did, investigations would have started a long time ago.