When travelling in Kuala Lumpur, take the bus 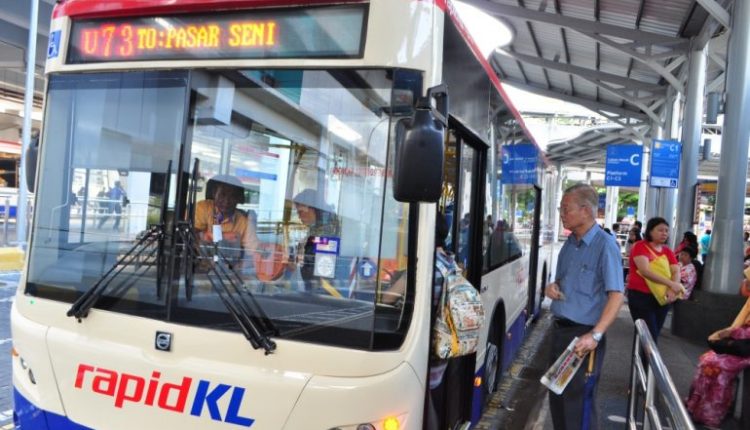 Hop onto a bus or train the next time you’re thinking of exploring Kuala Lumpur – the city has the cheapest cost of public transport in South-East Asia.

The average ticket price of public transportation in the national capital is about €0.66 (RM3.03), according to a study conducted by Taxi2Airport.

KL’s affordable public transport cost makes it a favourable destination in the books of international visitors.

“For many tourists, travel cost in the country and city of destination is a major expense. For example, many tourists try to save money by using public transport,” said Taxi2Airport.

The affordability of public transport here beats out other neighbouring cities in the region such as Phuket, Singapore and Bangkok where the average ticket price costs €0.92 (RM4.23), €0.95 (RM4.36) and €0.96 (RM4.41) respectively.

Globally, the study revealed that the average ride in tourist cities costs under €2 (RM9.19).

The bus, tram and metro are the most common means of public transport worldwide.

Of all the tourists cities that where analysed, the bus was found in 35.8% of the cities. The metro (19.8%) is also common in tourist cities. In third place are the tram and metro combined with both a total share of 12.3%.

Taxi2airport combined its own findings with data from online database PriceofTravel. Within the study, prices of one way rides with public transport were examined.

On the subject of buses, Resorts World Genting recently introduced daily bus rides to the Thai city of Hatyai from the resort. The resort also offers four travel packages with its latest route in partnership with the Thai Tourism Authorities.

Besides being known for its natural attractions and places of worship, Hatyai is also a shopper’s paradise. The province is home to many popular outdoor markets, bazaars and modern shopping malls. – The Star