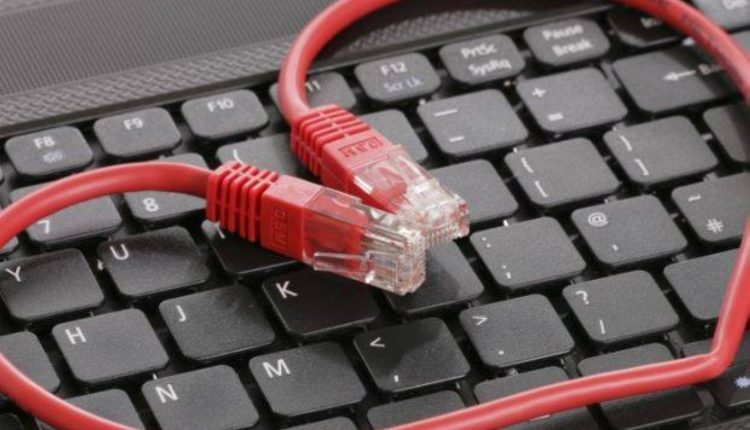 KUALA LUMPUR: Not only Malaysian women but men too have fallen prey to love scams to the tune of more than RM67mil this year, revealed the Home Ministry.

Deputy Home Minister Datuk Mohd Azis Jamman said women were easy targets for these syndicates and for that reason, there was a need for more awareness on the ground.

“We realise that this issue has been going on for a long time in this country, the Ministry, especially the police, always stresses on the importance for Malaysians, especially women, to understand these scams’ MO (modus operandi).

“If they receive promotions or offers from unknown persons, they must check and verify first to ensure that they will not be conned.

“With the advancement of technology, the issue of scams is not new, even in developed countries such as the United States and the United Kingdom, scams are still happening.

“The Ministry and the police will continue to work with the Women, Family and Community Development Ministry because we know that women are easy targets for these syndicates,” Azis told reporters in a joint press conference in Parliament on Tuesday (Nov 12).

“The scams are still rampant and they will target women who are lonely.

“Because it involves friendships and relationships, they feel ashamed to even lodge a police report and suffer in silence.

“They’re scared their family members will judge them,” said Yeoh.

The MO for a Macau scam is that the scammer would impersonate someone with authority such as a policeman or a bank officer over the phone and convince the victim that they need to pay money to avoid trouble.

For love scams or parcel scams, usually, a stranger would strike up a friendship or relationship with the victim online.

Yeoh said it was crucial for those who were being contacted by suspected scammers not to panic and to verify the information first instead of immediately making transactions.

She said that people should also avoid giving their contact number, bank account information and MyKad number to strangers, especially those calling from unknown numbers.

Based on the 2019 statistics of five currently active syndicated commercial crime cases, investment scams took up the number one spot, recording the biggest loss at RM200,781,043.90.

Men were the biggest victims of investment scams, making up 577 victims out of a total of 842.

In second place are Macau scams while love scams or parcel scams came third, followed by non-existent loans which recorded a total loss of RM38,894,980.87 from a total of 4,151 victims.