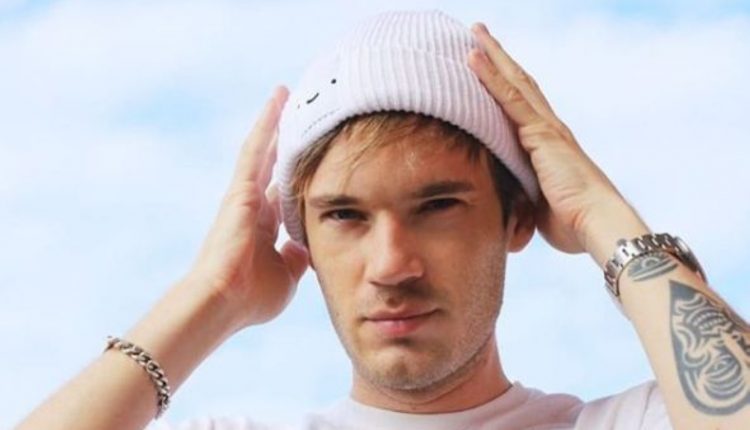 LOS ANGELES: PewDiePie, the popular and controversial YouTube creator, has the same name recognition as NBA superstar LeBron James among young American males – but Pewds has a higher favourability rating than King James and other celebrities, according to a new study.

The findings come from research firm Morning Consult, which surveyed Gen Z and millennial consumers to gauge sentiment toward influencers. The study found 88% of those surveyed said it’s important for influencers to genuinely care about their interests, which “inspiration”, “aspiration” and “voyeurism” among the top reasons young Americans follow influencers.

One of the study’s key findings: For Gen Z, major influencers are as well-known and well-liked as mainstream celebrities – and in some cases, even more so. PewDiePie and Lebron James have the same level of name recognition (95%) among Gen Z males, but more of them (62%) have a favourable view of PewDiePie than James (55%).

The study is based on more than 2,000 survey interviews with Americans between 13-38. Morning Consult defines Gen Z as those aged 13-22 and millennials as those 23-38.

Per the study, the most widely recognised digital influencer among young Americans is PewDiePie – the YouTube handle of Felix Kjellberg, the gamer/comedian with 102 million followers on the platform who has generated controversy in the past including over anti-Semitic jokes and his use of racial slurs.

Here’s a sampling of the survey results among the Gen Z cohort:

The Morning Consult study found that young Americans trust digital influencers more than celebrities as brand spokespeople: On average Gen Z consumers trust influencers as spokespeople eight percentage points higher than celebrities. About 72% of all Gen Z and millennials follow influencers, and teenagers are more likely to follow many. What’s more, 54% of those surveyed say they would become an influencer if given the opportunity.

The study also found social media heavily influences young Americans’ buying behaviour: 88% of Gen Z and millennials said they learn about products they’re interested in buying on social media, while 56% said they’ve purchased something after seeing a post from someone they know and 50% say social media is where they most often learn about new products to buy.

As far as platforms, among young American males, YouTube is the most popular for following influencers – but for women, it’s Instagram. About 43% of Gen Z females and 40% of millennial women prefer Instagram, compared with 53% of Gen Z men and 41% of millennial men who said their favorite platform is YouTube.

More teens 13-16 use TikTok than Facebook, but 17-38-year-olds are much less likely to use TikTok (or Twitch) than any other platform. While Twitch and TikTok are gaining popularity among younger teenagers, they aren’t yet a preferred source for following influencers, according to the study. –The Star

Liverpool sense chance to leave City in their wake