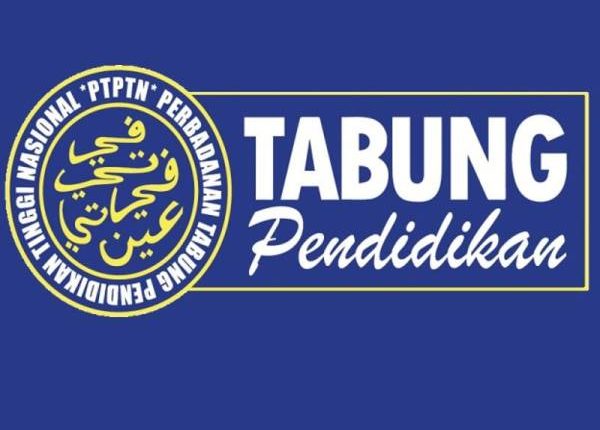 KUALA LUMPUR: Only 77.75% of the 2.4 million borrowers from the National Higher Education Fund Corporation (PTPTN) who have completed their studies have started repaying their loans, says higher education minister Noraini Ahmad.

She said some 700,000 borrowers had been inconsistent in making loan repayments, another 400,000 had made prompt payments while 800,000 had settled their loans fully.

“As at September, about 2.4 million borrowers had completed their studies and PTPTN should have started to receive about RM24.6 billion of the loan repayments,” she told the Dewan Rakyat today. “The corporation has managed to collect RM15.5 billion loan repayments so far.”

She said initiatives such as discounts have been introduced to encourage borrowers to repay their loans and to ease PTPTN’s financial burden.

In its Budget 2022 proposal, the government announced various discounts on PTPTN loan repayments made from Nov 1 to April 30 next year.

The Sarawak government had in March offered to settle 30% of its students’ PTPTN loans once they pay up 30% of what they owe.

The state has allocated RM30 million for this purpose, making it the only state with such an initiative to help students settle their study loans faster.

Noraini praised this initiative and said this should be an example for other states.

“PTPTN is ready to work on a similar initiative with other states, too,” she said.-FMT