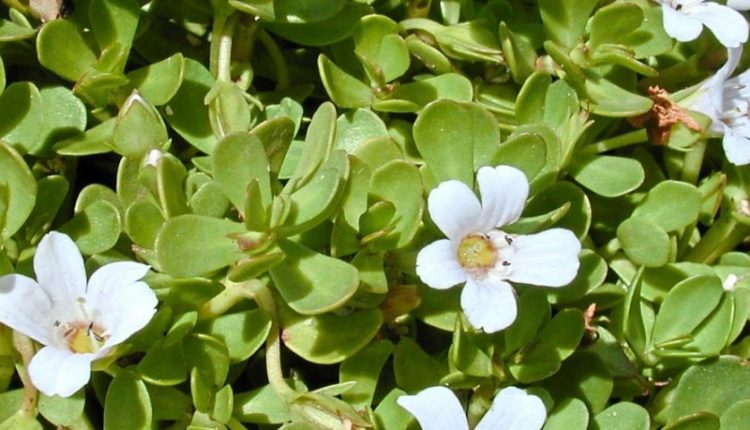 In this era of ageing, many countries either already have ageing populations, where 7% or more of their population are above 65 years of age, or are moving towards it. As such, there is a trend to find ways of slowing down the progression of age-related diseases.

The 2016 Global Burden of Disease Study, which analysed data on dementia from 1990 to 2016, found that the global number of individuals living with dementia in 2016 was 43.8 million. Dementia was the fifth leading cause of death globally in that year, accounting for 2.4 million deaths.

Cognitive disorders, dementia and metabolic diseases are age-related diseases. Much research and epidemiological data suggest that having an optimal diet, along with physical exercise, increases brain activity, which in turn promotes brain health and reduces the likelihood of dementia.

Considering the multifactorial causes of dementia, it is wise to look at preventive methods, rather than a cure for a single causal or disease-modifying factor.

One such method is via the consumption of a plant called Bacopa monnieri, which contains compounds such as bacosides that have anti-inflammatory, antioxidant and amyloid-ß protein inhibitory properties. The formation of amyloid-ß proteins deposits in the brain are a classic sign of dementia.

B. monnieri, called “brahmi” and “andri” in Sanskrit, is found throughout the Indian subcontinent, as well as China, Taiwan, Vietnam, Hawaii and the southern parts of the United States, in moist soil, and humid and muddy environments.

Brahmi is known as waterhyssop, Indian Pennywort, Neer brahmi, Jia Ma Chi Xian and Herb of Grace. It is also known as “medhya rasayana” in Ayurveda medicine. This term means brain tonic or a nootropic agent, which enhances the brain’s cognitive properties.

It is popular among Ayurvedic practitioners, who use it to treat various ailments such as memory loss, inflammation, epilepsy, fever, and even asthma. Numerous studies suggest that B. monnieri’s bioactive components protect the brain against oxidative damage and age-related cognitive deterioration.

Clinical studies on human subjects have been performed using B. monnieri for cognitive improvement.

In a 2016 clinical study, published in the Evidence-Based Complementary and Alternative Medicine journal, 60 medical students from the Government Medical College in Nagpur, India, were given 150 milligrammes of standardised extract of B. monnieri twice daily.

The results showed significant improvement in the serum calcium levels and enhanced memory test results of the students.

Another group of researchers in the same year, reported in the Advances in Alzheimer’s Disease journal that a controlled dosage of B. monnieri given to German study participants who were having cognitive impairment, resulted in improvement in concentration test results.

A 2008 Australian study looked into the effects of a treatment of 150mg B. monnieri taken twice a day for 90 days, on human cognitive function in 107 participants aged between 18 and 60  years.

Carried out by the Swinburne University of Technology in Melbourne, the study, published in the Phytotherapy Research journal, found that the participants who had no history of neurological diseases, gastrointestinal disorders and chronic infections, had improved performance in a structural working remembrance task. And none of them were on any cognitive-enhancing drugs.

B. monnieri is shown to enhance learning capability. Consumption of the extract for three months by people between 40 and 65 years resulted in significant retention of new information, according to research conducted by the University of Wollongong, Australia, and published in the Neuropsychopharmacology journal in 2002.

These results were supported in a 2008 study conducted by the University of Catania in Italy, and published in The Journal of Alternative And Complementary Medicine.

The study showed that consistent consumption of 300mg daily of B. monnieri extract for 84  days in participants aged 65 years and above, without dementia, had an improvement in their performance in a restraint recall test and the Stroop Task.

In 2010, the administration of 300mg of B. monnieri daily in heal-thy Australian volunteers over 55 years of age, resulted in improvement in their oral learning, memory attainment, and suppressed recall, as published in The Journal of Alternative And Complementary Medicine.

Many traditional plants, especially B. monnieri, have intricate mixtures of chemical compounds, which exhibit various pharmacological and biological activities. They have been used in traditional medicines for many purposes, including anti-ageing.

It is possible that these plants are able to promote our well-being, due to their various neuroprotective mechanisms.

Dr Priya Madhavan is a senior lecturer in microbiology and immunology at the Taylor’s University School of Medicine. For more information, email starhealth@thestar.com.my. The information provided is for educational purposes only and should not be considered as medical advice. The Star does not give any warranty on accuracy, completeness, functionality, usefulness or other assurances as to the content appearing in this column. The Star disclaims all responsibility for any losses, damage to property or personal injury suffered directly or indirectly from reliance on such information. -The Star

Jolin Tsai blasts media for report focusing on her breasts

4 out of 5 Malaysian kids with ALL, a childhood cancer, could be cured