Jolin Tsai blasts media for report focusing on her breasts 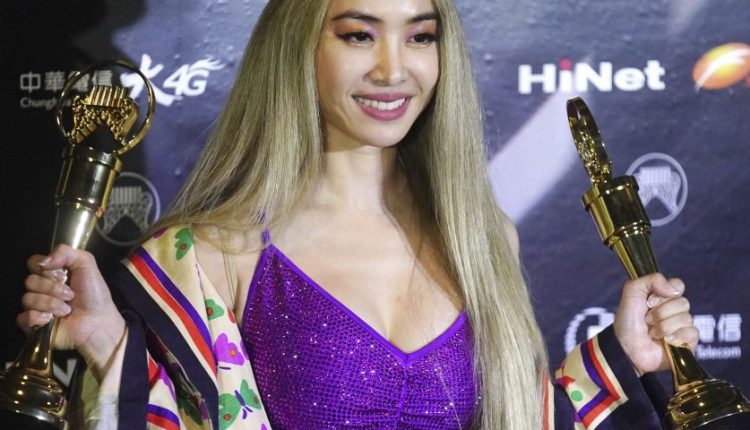 Taiwanese singer Jolin Tsai has lashed out at a media outlet for focusing on her cleavage in a news report.

The star, well-known for songs such as Magic (2003) and Dancing Diva (2006), was holding a four-day birthday bash last weekend with her family and friends in Pattaya, Thailand. She turned 39 on Sept 15.

The headline in Taiwanese magazine Mirror Media focused on her breasts and it ran several photos of her in revealing clothes. It also mentioned her sitting position and said it could lead to accidental exposure.

Tsai asked in a Facebook post last Thursday: “When a series of articles mentions G-cup breasts in the headline, what type of sexuality education is the readers receiving?”

It received more than 2,460 comments, with several netizens taking issue with the magazine for disrespecting a woman’s body and diverting attention from her birthday celebration.

Taiwan’s Education Ministry also weighed in on the subject by commenting that it needed to revise its sexuality education and increase the curriculum time to more than two hours. The comment received many “likes” on Facebook. -The Star