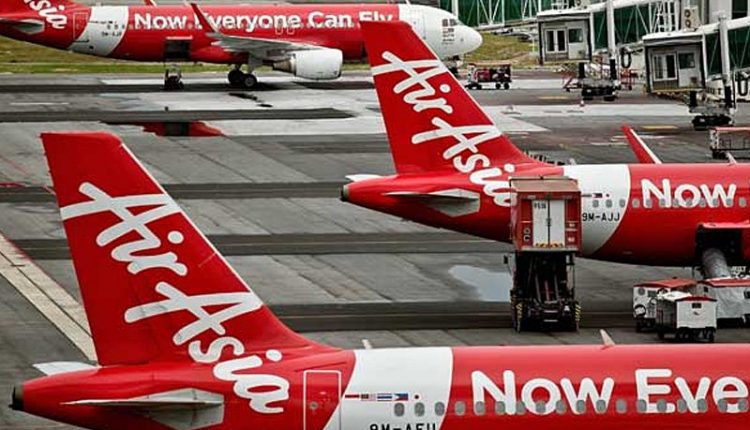 Analysts, however, believe that the move was unlikely to continue providing the traction to support the airlines’ shares over a longer-term.

Prime Minister Datuk Seri Ismail Sabri Yaakob had on Sunday announced that the decision to lift the restriction on interstate movement was made after the vaccination coverage involving the adult population in the country reached 90 per cent.

Market observers said the rebound could be temporary as the main concerns of the aviation sector – intense competition (capacity exceeds demand), stringent requirements for quarantine and Covid-19 testing, and uncertainty on international borders reopening – were still weighing on the sector’s recovery.

“The rebound was mainly due to the positive sentiment on news and not solely on the encouraging development of the aviation sector,” an analyst told the New Straits Times (NST) when contacted yesterday.

AirAsia shares peak at RM1.32 in early trade yesterday with averaging prices of between RM1.22 and RM1.33 throughout the day, before settling at RM1.28 or nine sen or 7.56 per cent higher than Friday’s closing.

A total of 148.67 million shares were traded yesterday, giving a market capitalisation of RM4.64 billion.

The stock hovered from 9.0 sen to 10.5 sen throughout the day, with a total volume of 111.02 million shares, pushing its market capitalisation to RM352.59 million.

Another stockbroking analyst said the aviation sector was hungry for a positive development that can carry weight to sustain the airlines’ operations.

He said governments should find similar or less complex travelling requirements to facilitate recovery and instil confidence among air passengers.

“To kickstart the recovery process, governments can open up their borders by having reciprocal travel arrangements and followed by the full reopening of international borders. This can be a positive development for the aviation sector,” he said.

Another analyst is optimistic about AirAsia shares in a longer-term as the low-cost carrier offered short-to-medium haul flights, mostly domestic and regional destinations.

He said AirAsia X shares might not rebound as strongly as AirAsia as the former was mainly involved in medium-to-long haul flights, exacerbated by heavy debt load.

“Both counters can potentially move up between 5.0 per cent and 10 per cent in the near term,” he added.

Nonetheless, he is skeptical about the sector’s ability to retain the positive sentiment as airlines must be able to sustain their operations with sufficient cashflow to navigate the challenging environment.

“It may be important for airlines to manage their cost wisely and to generate enough profit amid the higher operating cost such as the rising in fuel prices,” he told the NST.

Wong said AirAsia and Airasia X would need to service their borrowings in order to sustain and survive over the next one to two years.

Wong said many travellers would want to “revenge spending” and this could improve demand.

“We have quite a competitive environment even before the pandemic. Even we return to pre-pandemic level, the sector may not be profitable due to intense competition albeit high demand,” he told the NST.

Airlines might raise fares to be profitable enough to operate and cover higher operating cost, he added.-NST