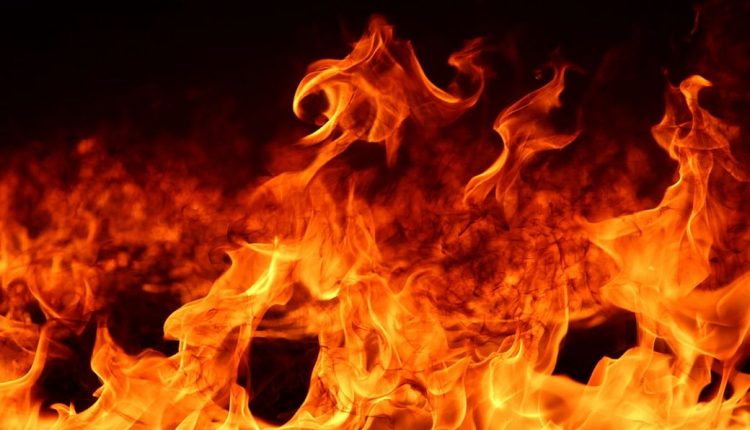 GEORGE TOWN: One of the temples at the 130-year-old Kek Lok Si Temple in Air Itam here was destroyed in an early morning fire today.

The Paya Terubong Fire and Rescue station was alerted to the fire just before 3am.

Operations officer Muhamad Norhisyam Ibrahim said when they arrived at the scene, they found one of the temples at the hill top had been gutted.

“The damages were estimated at 70 per cent. We immediately set out to put out the fire,” he said.

No one was injured in the incident.

The Kek Lok Si Temple is one of the largest Buddhist temples in Malaysia.

Besides being an important pilgrimage centre for Buddhists, it is also an iconic tourism product in the state.

The main draw in the Kek Lok Si Temple is the striking seven-storey Pagoda of Rama VI (Pagoda of Ten Thousand Buddhas) with 10,000 alabaster and bronze statues of Buddha and the 36.57-metre-tall (120 ft) bronze statue of the Goddess of Mercy.-NST

Health Experts and NGOs Come Together to Protect Individuals Against Pneumococcal…