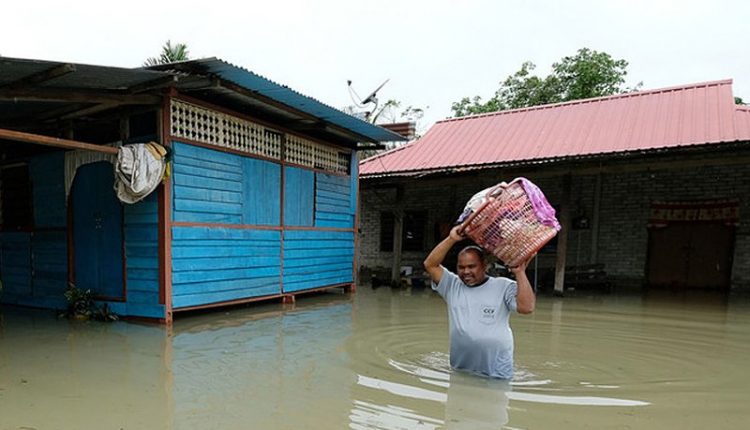 KUANTAN: The floods which struck Pahang on Dec 18 saw many evacuated and after 22 days, the last group of evacuees in Pekan were allowed to return home last night.

“SK Temai in Pekan was the only relief centre operating yesterday after 33 people in Rompin were allowed to return home at about 4pm on Monday. There are no flood reports in Pahang and all the victims have returned home,” he said.

The first wave of floods hit Pahang on Dec 18 followed by the second wave on New Year’s Day which forced a total of 67,878 people from 18,400 families to be moved to 442 relief centres in nine districts.

The first wave of the floods last month had claimed 21 lives with Bentong recording 11 deaths followed by Temerloh (four), Kuantan (three), Raub (two) and Pekan (one).

The remains of two victims who were believed to have been swept away in separate water surge incidents at the Bobby Eco Camp resort and Sungai Telemong bridge, both in Bentong, respectively on Dec 18 have yet to be found.

On Dec 28, Pahang Housing and Local Government Committee chairman Datuk Abdul Rahim Muda was reported as saying that losses resulted by the floods across the state were estimated to reach about RM500 million.

Besides damaging homes, the devastating floods had left a trail of destruction with several major recreation spots affected with raging floodwaters which raised to an alarming level.-NST

Ringgit opens stronger versus US dollar