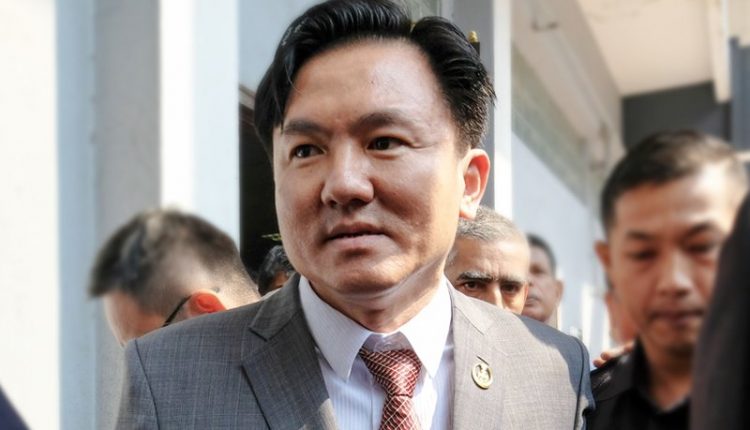 IPOH: The High Court here today adjourned to August and September the trial of Tronoh assemblyman Paul Yong Choo Kiong, who is charged with raping his domestic maid.

This came after two protected witnesses, including the alleged victim, completed their testimony before judge Abdul Wahab Mohamed.

The proceedings involving the two had started on Tuesday, with the complainant testifying first, followed by the other witness yesterday.

The case was earlier mentioned in the Sessions Court, but on Dec 15 last year, the Federal Court allowed the defence’s application to transfer it to the High Court.

Yong was charged in the Sessions Court on Aug 23, 2019 when he was the Perak housing, local government, public transport, non-Muslim affairs and new villages committee chairman.