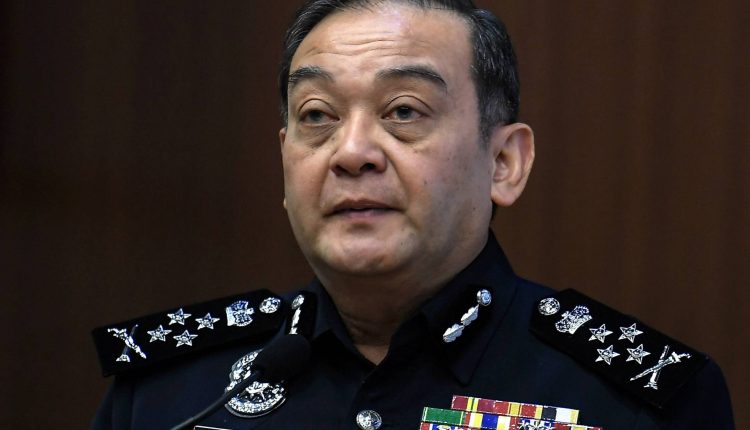 Deputy Inspector-General of Police Comm Datuk Mazlan Mansor said the arrest of the four men, who are all in their 40s, brings the OBK team a step closer to identifying the brains behind the syndicate.

“The four arrested in an operation on Nov 19 are locals who were tasked with hunting the animals and disposing of animal parts (to potential buyers),” he said in a press conference at Paya Indah Wetlands on Thursday (Nov 28).

In the raid, enforcers seized animal parts including elephant tusks, deer antlers and various animal skins, believed to be worth about RM240,000 as well as five luxury cars.

It is believed that the animal parts were meant for markets in Malaysia and Thailand.

He said the anti-money laundering division also froze 13 bank accounts belonging to the suspects’ accounts and their family members which are said to contain about RM1.58mil.

“We believe that the syndicate has been operating for about five to six years based on the luxury cars that were seized,” he said.

The case is being investigated for money laundering under Section 4 of the Anti Money Laundering Anti-Terrorism Financing and Proceeds of Unlawful Activities Act 2001 as well as for hunting without a licence or permit under Section 60 and 68 of the Wildlife Conservation Act 2010.

So far, enforcers have investigated 21 cases and arrested 63 people, including 15 Malaysians under OBK. -The Star