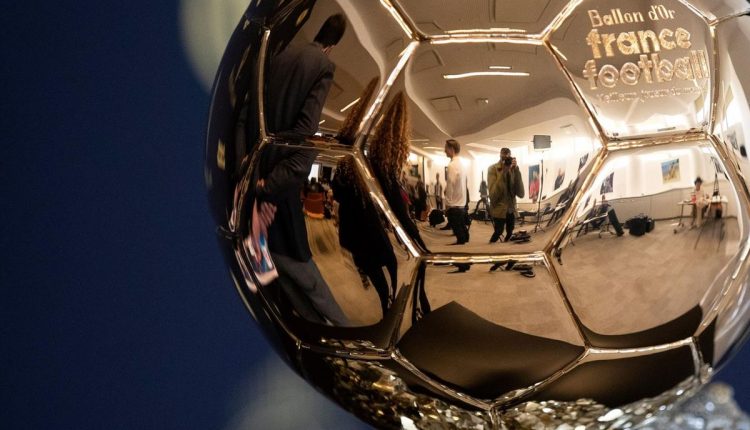 PARIS: The winners of this year’s Ballon d’Or, the top award for individual footballers, will receive digital tokens to go with their gleaming trophies, the organisers told AFP on Thursday.

The France-based award, run by the Equipe media group, has feted the beautiful game’s best players for 66 years, bestowing on them global acclaim and a trophy in the shape of a golden football.

But this year Equipe is seeking to move into the crypto sector, offering a range of digital tokens (NFTs) – free for the winners but with hundreds more being sold to the public.

Sport is awash with NFT projects as organisers, clubs and players seek to cash in on their fame.

The tokens are pieces of computer code stored on a blockchain, the digital ledger that holds information about digital assets.

They can be linked to a piece of art, a video game avatar or a real-world object, as with the Ballon d’Or.

NFTs are generally bought by people who hope to sell them on at a profit, their value based on supposed scarcity and collectability.

But the whole of the crypto sector has suffered a rout this year with the value of currencies and assets such as NFTs taking a pummelling.

“This first collection will be followed by others as the Ballon d’Or, and more broadly the Equipe and Amaury groups, wish to project themselves in a sustainable way into the world of web3, the new age of decentralised Internet,” said the media group.

Equipe said it would auction three NFTs that would give the holders “VIP access” to the awards ceremony on 17 October, followed by hundreds more after the ceremony.

Karim Benzema, the France and Real Madrid striker, is runaway favourite to win the men’s award this year.

Appropriately enough, he launched his own NFT collection earlier this year.–AFP