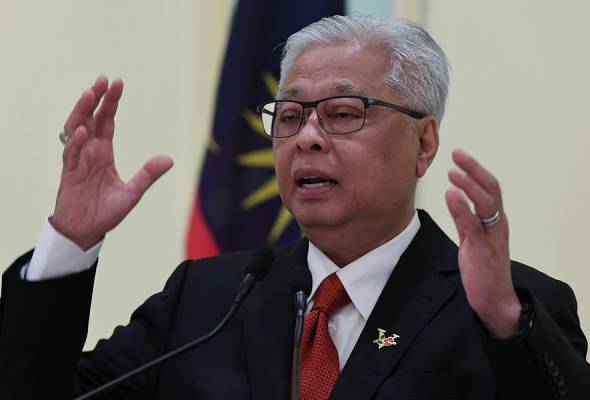 “Umno and BN are united in agreeing to a sole candidate,” he told reporters when met at the party’s headquarters here tonight following a meeting by BN component parties.

When asked if Ismail had obtained the majority, Tajuddin said “we have crossed the (required) number of 111.”

“This is with the support of PAS and Bersatu.”

To form a simple majority, the respective political blocs need the support of 111 MPs in the 222-seat Dewan Rakyat. This is due to the deaths of two MPs, thus reducing the current total to 220 seats.

When asked, the Pengerang MP said Ismail was not only a senior leader in the party but was also the chairman of the BN backbenchers club.

“And he was also the deputy prime minister,” Azalina said of the Bera MP.

“In that sequence, he looks most agreeable to all of us. So we hope for the best.”

Muhyiddin will, however, serve as caretaker prime minister until his successor is appointed.-FMT

Shafie, Anwar in running to be opposition choice for PM