BNM likely to hike rates again in July and September 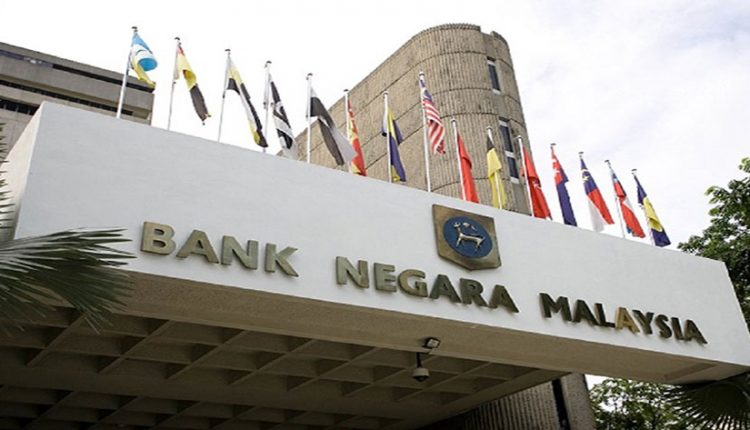 BENGALURU (India): Malaysia’s central bank will raise rates by 25 basis points on Wednesday, its first consecutive rise in more than a decade, to rein in inflation stemming in part from a weaker ringgit as the US Federal Reserve hikes aggressively, a Reuters poll found.

Bank Negara Malaysia (BNM), although dealing with low inflation compared with many other economies, unexpectedly raised its key overnight policy rate by 25 basis points to 2.00% at its May meeting.

Still, BNM, which has said it intends to take a “measured and gradual” pace, was expected to go slow compared with other global peers.

A slight majority of survey respondents, 12 of 22, predicted another 25 basis point rise in September to 2.50%, while the remaining 10 expected no change after a July hike.

“BNM will be mindful of potential upside pressure to inflation stemming from recent increases in the minimum wage, upward adjustments in price ceilings for certain food products, and a pickup in demand-pull inflation on the back of economic reopening,” noted Derrick Kam, Asia economist at Morgan Stanley.

Inflation rose to 2.8% in May from 2.3% in April. The ringgit lost ground last quarter and has weakened nearly 6% so far this year, raising the prospect of imported inflation pressure.

“The ringgit has been falling against the greenback due to aggressive rate hikes by the US Federal Reserve, and raising the overnight policy rate will help to shore up the currency by maintaining the interest rate differential,” said Denise Cheok, an economist at Moody’s Analytics.

BNM at its May meeting kept its 2022 economic growth forecast between 5.3% and 6.3% and projected headline inflation to remain between 2.2% and 3.2% this year.-REUTERS

Ringgit opens flat against US dollar