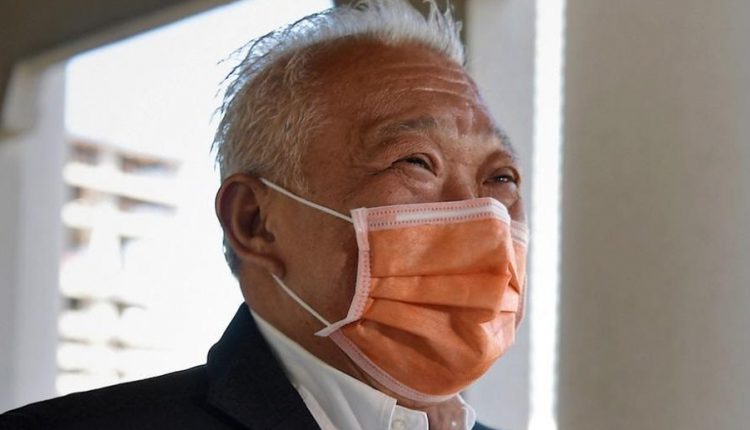 He was one of the three deputy chief ministers and also the state works minister.

Bung is replaced by Shahelmey Yahya, the Barisan Nasional assemblyman for Tanjung Keramat, who will assume both portfolios.

BN’s Jafry Ariffin and Yakub Khan were also dropped from the new line-up. Jafry previously served as the state tourism, culture and environment minister, and Yakub was the state science, technology and innovation minister.

Shahelmey, who is also the Putatan MP, was among the five Sabah Umno assemblymen who pledged their continued support for Hajiji after Bung announced that the party had withdrawn support for the chief minister.

Aside from the new appointments, the reshuffle also sees deputy chief minister Dr Joachim Gunsalam take over the local government and housing portfolio from Masidi Manjun.

Masidi is now the state finance minister, a portfolio previously held by Hajiji.

In a statement today, Hajiji said the Cabinet reshuffle was necessary to strengthen the state administration.

“There is a need for an inclusive administration. This is why I have included assemblymen from Pakatan Harapan into the Cabinet, alongside representatives from Barisan Nasional and Gabungan Rakyat Sabah,” he said.

“It is important for the state government under my leadership to function as a united team based on mutual trust, respect and shared aspirations.”

Earlier, three new members of the new Cabinet were sworn in at Istana Seri Kinabalu.

Meta bans ads targeted at teens based on gender