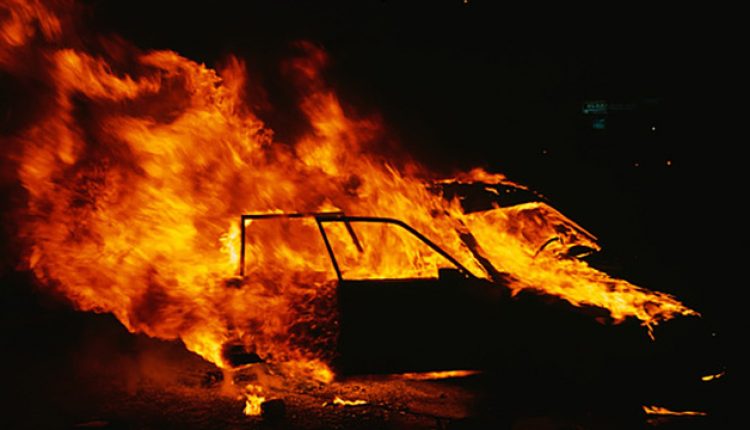 PASIR GUDANG: A businessman was burnt to death after his car caught fire following an accident along Jalan Pekeliling here in the wee hours of Monday (Nov 25) morning.

He added that the incident occurred when the victim was heading towards Kampung Pasir Putih from Seri Alam.

“The victim lost control of his vehicle before crashing into a tree, which is located on a road divider at around 3.40am Monday morning.

“The impact caused the car to catch fire and the victim could not escape in time,” he said in a statement here.

Supt Ismail said the victim died at the scene and his body has been sent to the Sultan Ismail Hospital for a post mortem.

The case is classified under Section 41(1) of the Road Transport Act 1987, he added.

Supt Ismail urged those that witnessed the incident to lodge a police report or contact the state police hotline at 07-221 2999. -The Star