CIMB foreign shareholding rose to 22.4% in August, highest since June 2020 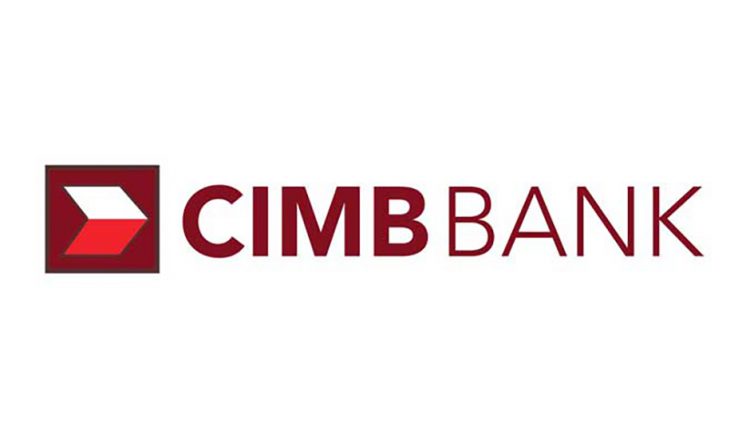 According to the latest figures on the financial service provider’s website, the August foreign shareholding figure is also the highest so far this year, beating the high of 22.1% in the previous two months (June and July).

Major shareholders of CIMB include the government’s strategic investment arm Khazanah Nasional Bhd with a 27% stake as at Aug 31, 2021.

This is followed by the Employees Provident Fund (EPF) at 15.3%, the country’s biggest fund management company, Permodalan Nasional Bhd at 12.1% and Retirement Fund (Incorporated) (KWAP) at 6.4%.