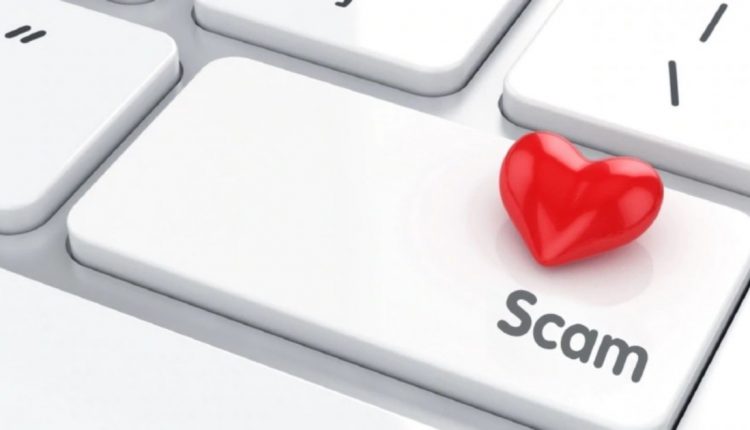 KUALA LUMPUR: A company director in Ipoh, Perak, lost RM5.29 million after being duped by a man she met on an online dating site.

“The suspect introduced himself as a paramedic at a California hospital and told the victim he had received a large contract for the supply of medical equipment worth US$22 million and needed initial capital funds. He also promised to marry her,” he said in a statement.

He said the woman made 120 cash transfer transactions into 14 bank accounts given by the man between January and June.

“She used all her savings and also obtained a loan from a licensed money lender. A preliminary check found that the bank accounts also had records for several cases of fraud using a similar modus operandi.”

He said the case was being investigated under Section 420 of the Penal Code for cheating.-BERNAMA