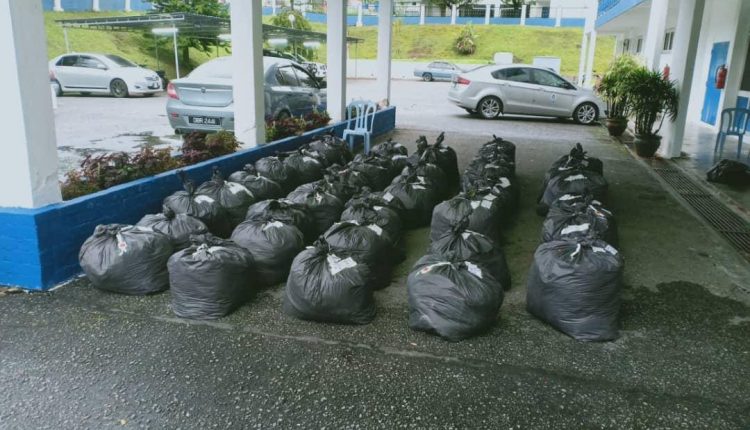 Cameron Highlands OCPD Deputy Supt Ashari Abu Samah said the leaves, worth around RM50,000, were found in two four-wheel drive vehicles during separate arrests on Monday (Nov 25) between 3am and 7am.

DSP Ashari said a 38-year-old man was arrested in the first incident after police found 47 bags, containing 618kg of the leaves in his vehicle.

DSP Ashari said the leaves were believed to be from a northern state in the country and were to be sold in Thailand.

“We believe both suspects were using a longer route that goes through Kelantan to smuggle the leaves out because it was quieter.

“There is high demand for the leaves, which can be sold between RM60 and RM80 per kg,” he said, adding that both suspects would be investigated under Section 30(3) of the Poisons Act. -The Star