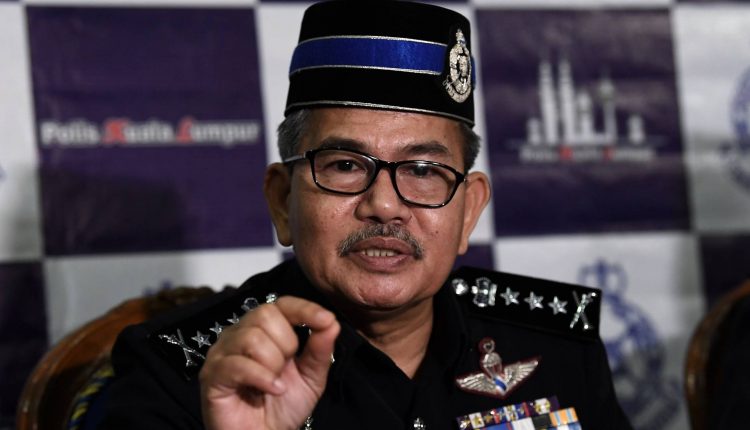 PETALING JAYA: Police have opened investigations into an incident, where an inaccurate flag of Malaysia was used during the opening ceremony of a basketball game.

“Following the report, city police have opened investigations into the matter,” he said when contacted on Tuesday (Nov 26).

It was reported that the Foreign Ministry would also be investigating the incident.

Its minister Datuk Saifuddin Abdullah said he has directed for the incident to be investigated in a tweet on his official account on Tuesday.

In a viral video posted by Rafi Awg Kechik on Facebook, the inaccurate flag featured a five-pointed star that was shown on the stadium TV screen as the national anthem was played during the opening ceremony of a basketball game.

The flag also featured 10 red and white stripes, as opposed to the 14 stripes on the national flag.

Rafi, on his post, said the incident happened during the opening ceremony of the basketball game by Malaysian Basketball Association (Maba), adding that the star resembled that of China’s flag.

The Malaysian flag is composed of a 14-pointed star and 14 red and white stripes that represent the nation’s 13 states and the Federal Territories.

Maba had, in a statement on its Facebook page, apologised for the mistake.

It said the incident took place during the 28th MABA Milo Lum Mun Chak Cup (2019), in which its live broadcast team had accidentally displayed the inaccurate flag on its stadium TV screen. -The Star