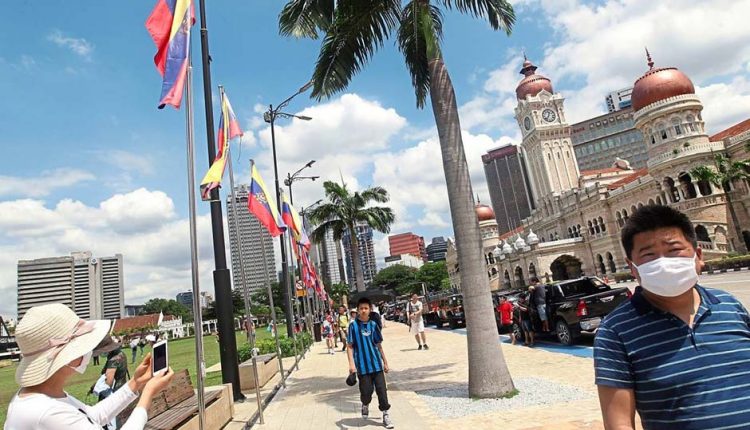 GEORGE TOWN: The government has been urged to double the wage subsidy for those in the tourism sector, given the staggering RM11.3 billion in losses with over 120 hotels closed since last year following the Covid-19 pandemic.

Currently, the government is offering a wage subsidy of RM600 a worker for four months.

DAP secretary-general Lim Guan Eng said the previous RM530 billion stimulus package had failed to revive the tourism industry, as it offered tax deductions and rebates at a time when there were virtually zero visitors.

“The tourism industry is too important to either ignore or abandon without any concerted financial assistance,” he said in a statement today.

“While we can argue on the quantum to be given, the problem is that if none is offered, none will be expected to survive.”

Lim said that with the RM45 billion cash injection advocated by Pakatan Harapan and agreed upon by the government in their recent memorandum of understanding, the finance ministry should be able to provide much-needed aid.

Lim said the recent closure of 276-room Hotel Royal Penang, the third hotel to close in the state, was a sign of failure by the federal government to save the tourism and hospitality industry.

He said the tourism sector contributed RM240 billion to the gross domestic product in 2019, which saw a drastic drop the next year during the pandemic.

According to a report by the Malaysian Association of Hotels in June, hotels achieved an average daily rate of RM190 and an occupancy rate of 32% in 2020.

The report, cited by Lim, said the occupancy rate was expected to plummet this year to 23%, with an average daily rate of RM190.

He said the prospect of that was “frightening” when the industry lost RM100 billion last year. -FMT