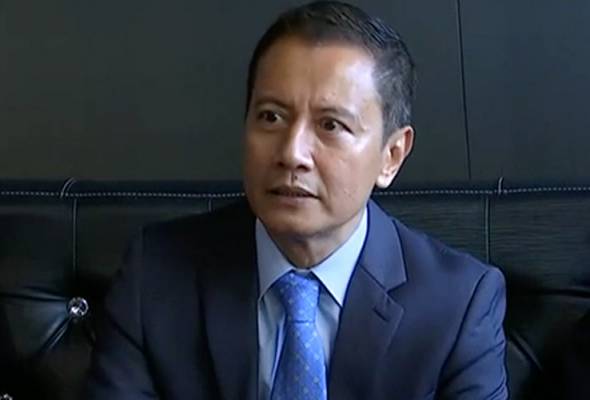 “EC does not know when the Sarawak state election will be held, but we have already started preparations to be ready when they do call for it.

“We want to be ready and we have taken steps; we are prepared for the state elections at anytime,” said Azhar.

On another matter, Azhar said that EC will assist the court to present facts on what exactly took place in the Kimanis by-election.

“Statements that EC will make an appeal and protest is not true. We will still assist the court to explain the facts,” said Azhar.

He was speaking to the media at the Commonwealth Election Professionals Initiative Asia Training Programme, co-partnered and hosted by EC, held here on Monday (Nov 25).

On Aug 16, the Sabah Election Court has declared Datuk Seri Anifah Aman’s win in the Kimanis parliamentary seat in the 14th General Election (GE14) as null and void and ordered fresh polls for the seat.

Election Court Judge Lee Heng Cheong made the ruling, after the court found irregularities with regards to the ballot boxes, which had elements of manipulation. -The Star