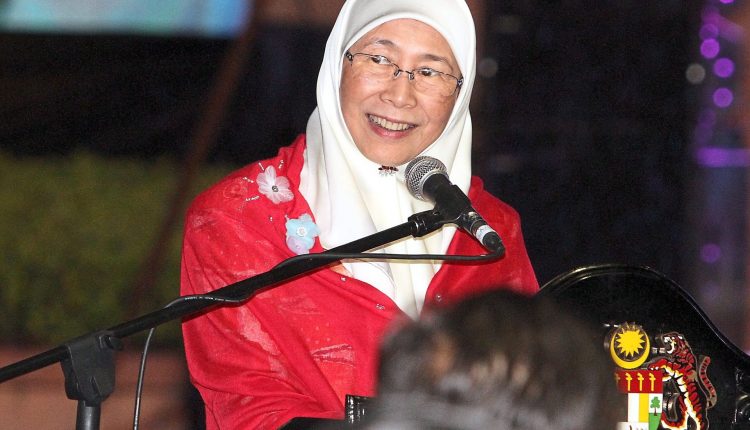 PETALING JAYA: Several quarters are questioning the validity of PKR meetings chaired by Datuk Seri Wan Azizah Wan Ismail, as she does not officially hold any key positions in the party.

However, PKR disciplinary board chairman Datuk Ahmad Kassim said it was not an offence for Wan Azizah to chair PKR meetings in the absence of her husband, Anwar.

“Wan Azizah has been chairing party meetings multiple times. There’s nothing wrong with that.

“It was never a problem before. Why are people making an issue out of it now?” he said.

He said this when asked to comment on claims of possible “selective prosecution” in the party, as there had been no calls for action to be taken against appointed vice-president Rafizi Ramli and other absentees who appeared to be aligned to the party president.

The absence of Azmin and Zuraida at the meetings had fuelled speculation of rifts in the party.

Saiful Izham, who is the political secretary to party secretary-general Datuk Seri Saifuddin Nasution Ismail, said others would have given valid excuses for not attending meetings.

“However, Azmin and Zuraida did not attend a single meeting after winning in the party elections last year. They were intentionally absent,” he said. -The Star