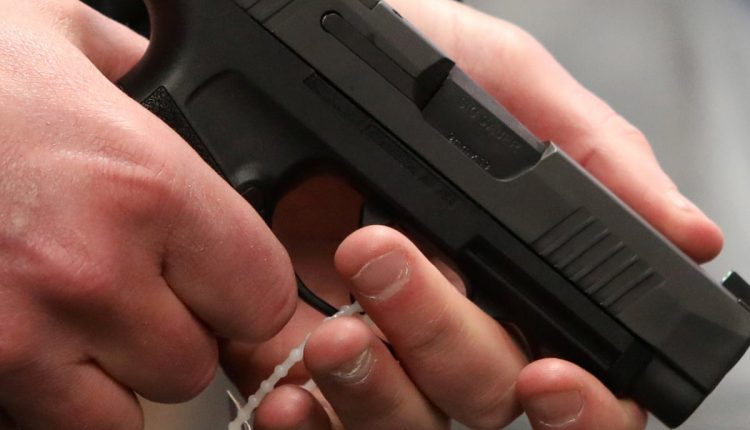 MANILA: Five farmers were found dead with gunshot wounds on a street in Doña Remedios Trinidad in Bulacan.

They were also found with bruises on their bodies along Resigurado street in Barangay Camachile around 10.30am on Monday, Philstar.com reported.

According to police in Bulacan, the remains of the deceased, aged between 33 and 55, has been sent for post mortem at a funeral parlour, after being found by a local resident.

Two relatives of the victims, both women, claimed they do not know of any possible motives that could have led to the killings, the police source revealed.

One of the relatives said the victims may have been assaulted prior to being shot dead, based on bruise marks on their bodies.

Meanwhile in another case, three New People’s Army (NPA) rebels were killed in an encounter with soldiers in Sitio Natuling, Barangay Budlasan in Canlaon, Negros Oriental on Tuesday.

Brigadier General Inocencio Pasaporte, 303rd Infantry Brigade commander, said the military received reports that one of the fatalities was the vice commander of the NPA’s Central Negros 1 under the Komiteng Rehiyonal Negros-Cebu-Bohol-Siquijor.

Eight NPA rebels have been killed in clashes with government troopers in central Negros in the past three weeks.-NST

30,000 forced out of public varsities since pandemic