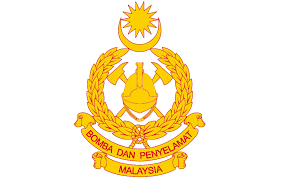 There were no injuries reported in the incident.

He said firemen managed to put out the blaze within 30 minutes.

A total of 50 people, including 28 patients from nearby wards, 20 employees and two guardians of patients had been moved to safer areas as a precaution, he said when contacted by Bernama.

Norazam said the cause of the fire was still under investigation.- BERNAMA