Free breakfast programme, APs, MyKad sale among issues to be discussed in Parliament on Wednesday (Oct 9) 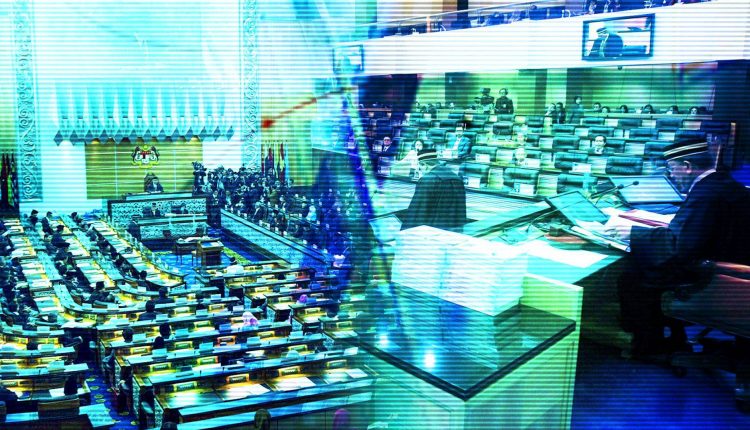 KUALA LUMPUR (Bernama): The mechanism for the Free Breakfast Programme (PSP) for all primary school children planned to begin next year, is one of the main focus of the Dewan Rakyat meeting on Wednesday (Oct 9).

In a meeting agenda published in the Parliament website, this matter comes in as the second question during the Question and Answer session, from Sabri Azit (PAS-Jerai) who seeks clarification from the Education Ministry.

Another matter expected to heat up the sitting today is explanation on the government’s actions regarding elements of corruption in awarding contracts and distributing of Approved Permits (APs) raised by Pang Hok Liong (PH-Labis) to the International Trade and Industry Ministry.

Also attracting attention would be a question from Datuk Ahmad Jazlan Yaakub (BN-Machang), who seeks answers from the Home Ministry on the need to change the existing systems and operations for MyKad’s application as one of the steps to prevent the sale of identity cards to foreigners.

At the end of the session, focus is expected to move on to the debate and winding up of the Anti-Fake News (Repeal) Bill 2019 after it was being tabled for the first time on Tuesday (Oct 8).

Previously, attempts by the Pakatan Harapan government to repeal the Act hit a roadblock when it was passed in the Dewan Rakyat but failed to get the nod from the Senate.

This sitting of the Dewan Rakyat is scheduled to end on Dec 5. – Bernama