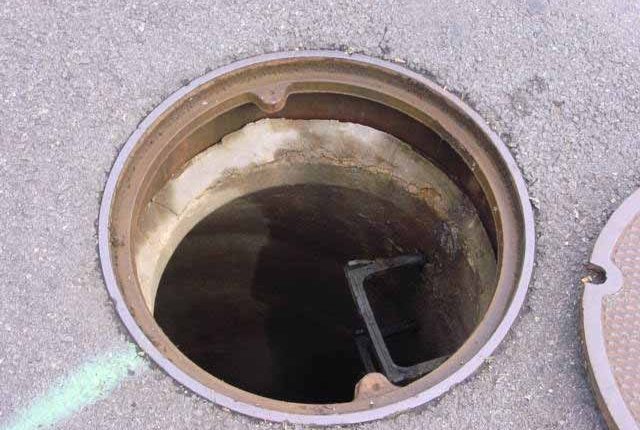 IPOH (Bernama): A three-year-old boy was found dead after falling into a sewer at the Pasir Puteh police quarters here on Tuesday (Oct 8).

It was learned that the boy was known as Anas Hadif Ahmad Hafiz and had fallen through a manhole at the quarters, he said.

“The victim was found at 9am today by firefighters. Rescuers used pumps to remove sludge to make it easier to remove the victim,” he said in a statement here Tuesday. – The Star

Free breakfast programme, APs, MyKad sale among issues to be discussed in Parliament on Wednesday (Oct 9)