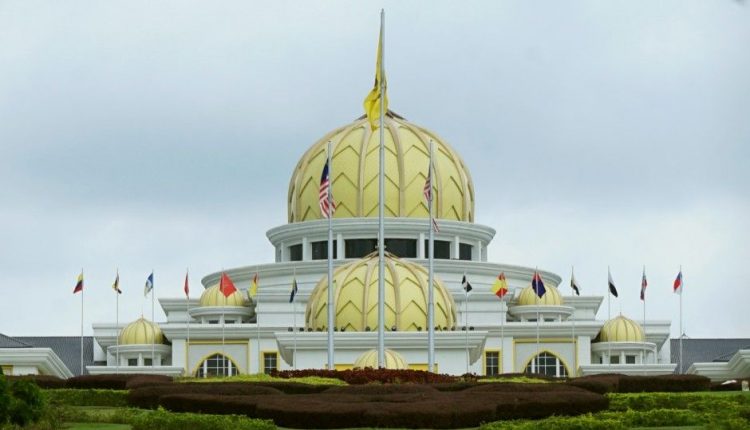 KUALA LUMPUR: Most of the Malay Rulers gathered at the Istana Negara on Thursday (Nov 24) for a special meeting to discuss the formation of the new government.

Eight cars bearing different state emblems were seen entering the Istana Negara starting from 9.40am, before the main gate was closed at about 11am.

The first to arrive was Johor Ruler Sultan Ibrahim Ibni Almarhum Sultan Iskandar who arrived at about 9.40am.

This was followed by the Regent of Pahang Tengku Hassanal Ibrahim Alam Shah Al-Sultan Abdullah Ri’ayatudin Al-Mustafa Billah Shah who arrived around 10.20am.

So far, only the Sultan of Kelantan has not been seen arriving at the Palace.

The Palace in a statement on Wednesday (Nov 23) said a special meeting would be held among the rulers to seek their opinions on the impasse in the formation of a federal government.

Anwar had said the King expressed a similar sentiment, adding that His Majesty hoped the new government would be inclusive of all races and religions.

Various meetings were organised in the past few days to discuss on the prime minister candidate and the formation of a new government, given that no coalition had the majority following last Saturday’s (Nov 19) general election.