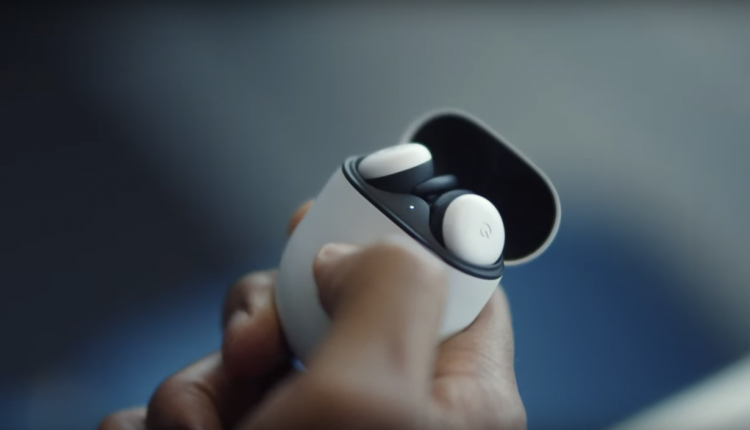 The Mountain View titan took to its Made by Google 2019 conference to unveil the new generation of its wireless Pixel Buds with noise-cancellation technology. Consumers will have to wait until 2020 to get them into their ears.

The new Google Pixel Buds boasts a battery than can last an estimated five hours, which can be recharged over five times with one charge of its charging case. It is worth noting that, unlike the equivalent case designed for AirPods, Google’s case can be recharged wirelessly. Taking a sportier tack, these earbuds are also designed to be sweat and waterproof.

Google intends to really set itself apart from the competition by giving its ear buds the capacity to automatically adapt to the environment and manage the volume, saving the user from having to manually lower or raise the volume themselves to match their circumstances. Furthermore, when a call comes in, the microphone likewise adapts to ambient noise, including wind.

Naturally, they are compatible with Google Assistant and can respond to simple vocal queries. This Bluetooth-connected model works with smartphones running both Android and iOS.

RM4.8bil worth of properties at fair