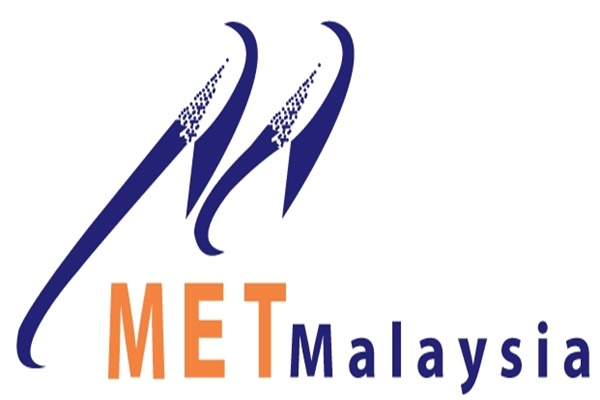 KUALA LUMPUR, Sept 24 — Air quality throughout the country improved at noon when the air pollutant index (API) reading continued to decline with only 14 areas recording unhealthy API compared with 25 areas at 7 am this morning.

The Malaysian Meteorological Department (MetMalaysia) had previously informed that the haze which had occurred in the country for the past two weeks was expected to improve following the inter monsoon phase which would begin today until early November.

Those interested to find out the latest news on the haze can surf www.bernama.com.

Malaysian students to be evacuated from Pekanbaru, Jambi tomorrow