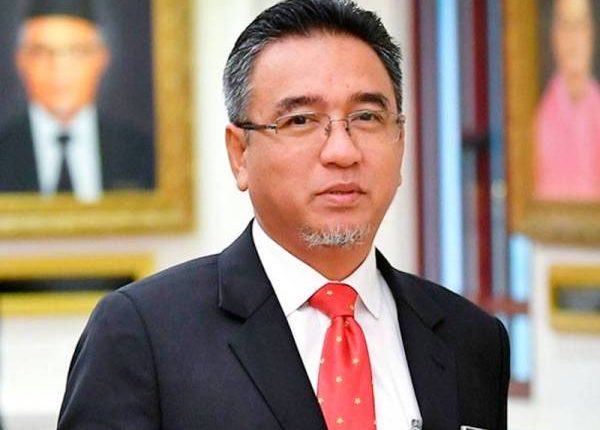 KUALA LUMPUR (Nov 10): The High Court here on Wednesday (Nov 10) dismissed former Melaka chief minister Adly Zahari’s challenge against the Melaka State Legislative Assembly’s dissolution on Oct 4, 2021 ahead of the scheduled Melaka state election on Nov 20, 2021 as the High Court deems there is no merit in Adly’s further argument on the matter.

In legal terminology, justiciability involves limits under which a court can exercise its authority in legal matters.

“The subject matter has been settled. There is no merit for further argument and this application is dismissed with no order as to costs,” Noorin said.