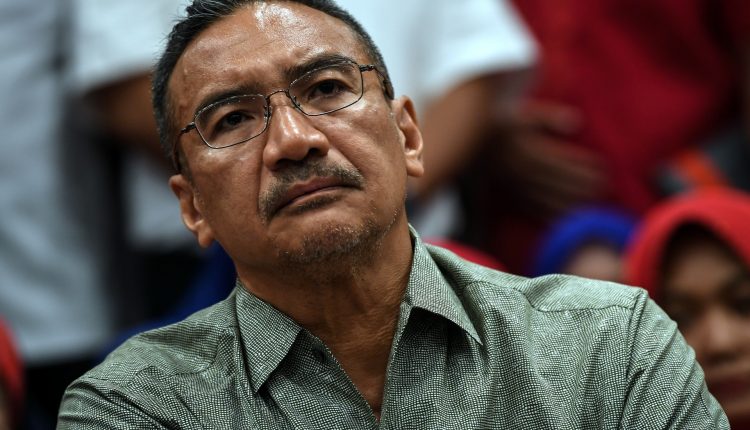 Hishammuddin, who is the Sembrong MP, said the accusation that he led the meeting was “not true”.

“It was not me who planned the meeting. But, if the Umno’s disciplinary board wants to investigate me, I am ready.

The party’s disciplinary board chairman Tan Sri Mohamed Apandi Ali then said that the board would take immediate action by investigating the matter using existing party procedures.

Azmin reportedly met with 22 Umno MPs, including Hishammuddin, at the minister’s house in Putrajaya late Monday (Nov 18) night. -The Star