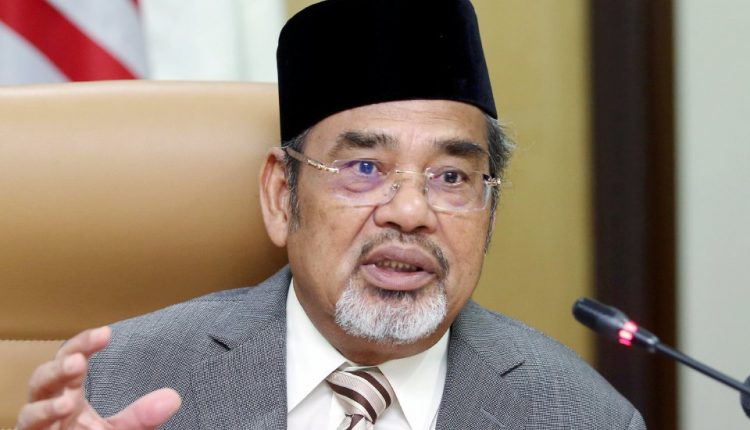 He appeared unfazed by his six-year suspension from the party when he appeared in the Dewan Rakyat to ask the first question during Question Time on Monday (Oct 3).

“I am still Umno, no problem. That gantung (suspension) does not mean being hanged to death, what’s the problem?

“If you want to gantung (hang someone), gantung until they are dead. If they don’t die, they might come back to life,” he quipped at the Dewan Rakyat.

On Saturday (Oct 1), Umno suspended Tajudddin, who has been seen as being critical of party president Datuk Seri Dr Ahmad Zahid Hamidi.

Mohd Yusof said he does not know why he was suspended nor for how long, as he has not received any official letter and was only informed verbally on Friday (Sept 30) night after the supreme council meeting here.

However, checks with supreme council members confirmed that the meeting had decided to suspend both Tajuddin and Mohd Yusof for six years.-The Star