IGP: Highly unlikely that Jho Low is in the US 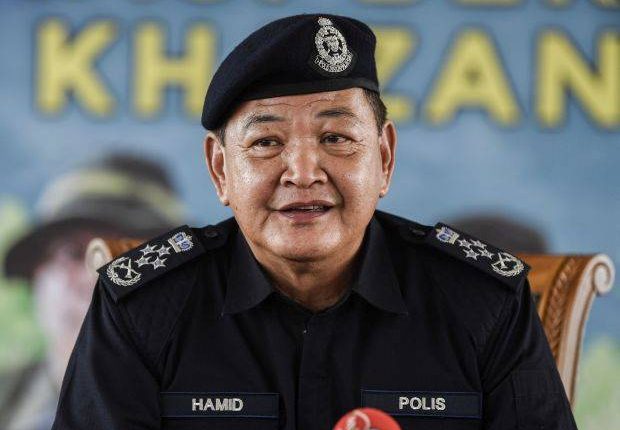 GEORGE TOWN: It is highly unlikely that fugitive financier Low Taek Jho is in Los Angeles now as US border checks are very strict, says the Inspector-General of Police.

Tan Sri Abdul Hamid Bador (pic) was dismissing a report by US entertainment portal Page Six that claimed that Low, also known as Jho Low, was spotted at a dinner party in Hollywood.

“I cannot comment on the report saying that Jho Low is in the United States.

“Logically, the border controls in America – be it land, air or sea – are very, very tight, so I would not expect Jho Low would be able to sneak his way into the United States.

“If that happens under the noses of the American authorities, it would be very embarrassing.

“But I’m pretty sure he is not there, ” he told a press conference after the 72th Marine Police Day celebration at the marine police base in Batu Uban, Penang on Thursday (Oct 10).

Abdul Hamid added that he is giving time to the authorities to work hand-in-hand with the police at the country that Low is hiding at now.

However, “it is premature to say which country it is. I think he is still there.

“I am patient in negotiating with them, in the spirit of international policing and in hunting down fugitives.

“I’m trying my best. I have set a target, which is to bring Low back by the end of the year.

Dr M: Projects only for those who qualify, not for my relatives