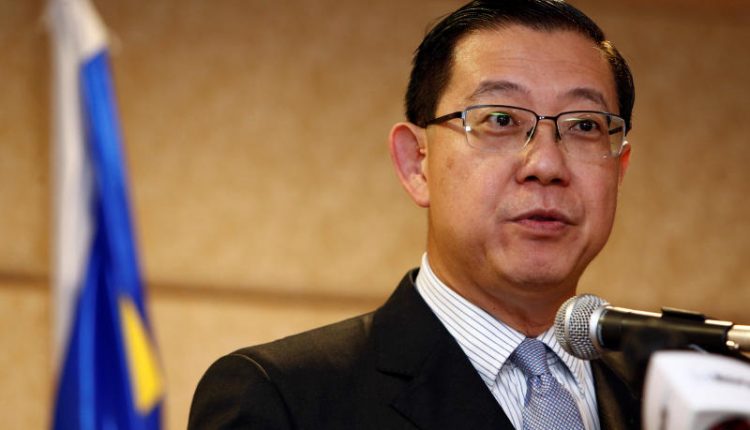 KUALA LUMPUR: The Government has no plans to abolish the Real Property Gains Tax (RPGT) at the moment as it has not reached the one-year implementation period, says the Finance Ministry.

On a written reply, the Ministry said the RPGT exemption for disposal of properties and shares would only kick in from the sixth year onwards, effective Jan 1,2019.

“The tax on profits made from disposal (of properties and shares) after five years’ ownership can expand the tax base and curb speculative activities that puts pressure on housing prices,” said the Ministry in reply to Datuk Seri Dr Wee Ka Siong (BN-Ayer Hitam) who asked if the Government plans to abolish the RPGT.

The Ministry said that RPGT is not imposed on citizens and those with permanent resident status who have disposed their properties once in their lifetime.

“The exemption will also be given to Malaysians who sell off their properties that are below RM200,000 on the sixth year of ownership onwards,” it said.

The Ministry also explained that the RGPT is different from the Inheritance Tax as the former is not imposed on inheritance from the deceased to the administrator of the inheritance.

The Inheritance Tax is charged when the asset is transferred among the rich.

“Any transfer of assets either as gifts or due to deaths will not be charged the Inheritance Tax,” said the Ministry.

On a separate issue, Finance Minister Lim Guan Eng said that the Government’s direct debts stood at RM799.1bil as of June this year, which represented 52.7% of the gross domestic product.

Although this represented an increase in government debt by RM58.1bil from RM741bil in December last year to RM799.1bil in June, he said this debt amount will be lowered to RM2bil by the year’s end.

Apart from direct debts, Lim said the Government had to bear the guarantees issued by government-linked companies involved in public transportation and utilities projects.

He added that the Government also had to bear debts and liabilities of the 1Malaysia Development Berhad (1MDB) such as repaying finance lease for a period between 2018 and 2047.

“On the whole, the Government’s direct debts and liabilities is estimated at RM1.1 trillion,” he said in a written reply to a question from Dr Wee on why nation’s debts had increased from RM686bil and end of 2017 to RM810bil.

Lim present Pakatan Harapan goverment has yet to issue any samurai bonds as current situation did not allow for such. – The Star

IGP: Highly unlikely that Jho Low is in the US