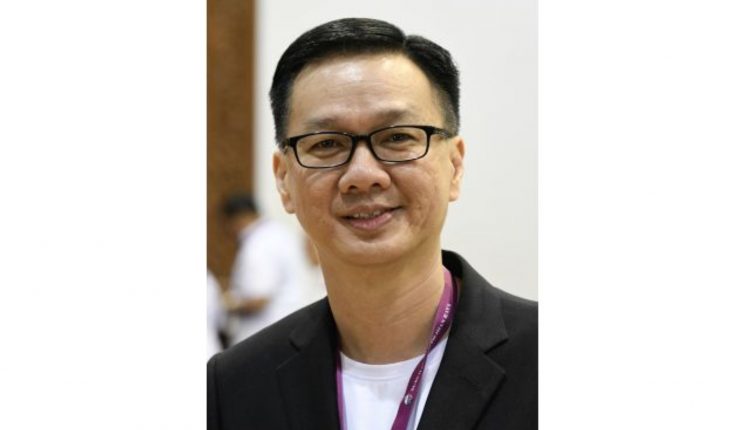 PONTIAN: Independent candidate Dr Ang Chuan Lock hopes his presence in the Tanjung-Piai by-election will give voters an alternative choice to vote as their representative.

Ang, who owns a chain of tuition centres in Pontian, Batu Pahat, Kluang and Melaka, said that although he has no personal complaints against the two main parties contesting, he also felt that voters should have more options to choose from.

“I am a low-profile person with very little political experience and do not aim to win, but I hope to convey my message to the public through this election, particularly on improvements to the education system.

“I do not mind losing the election, but I hope to at least get the third highest number of votes and not lose my RM10,000 deposit,” he said.

Ang said that he did not receive any sponsorships from any parties for his campaign, and his “machinery” consisted of his closest family members.

“Some of my students and those I work with did offer to help out by printing flyers for the campaign, but I chose not to accept those offers,” he said, adding that he will only make his presence known in social media. -The Star