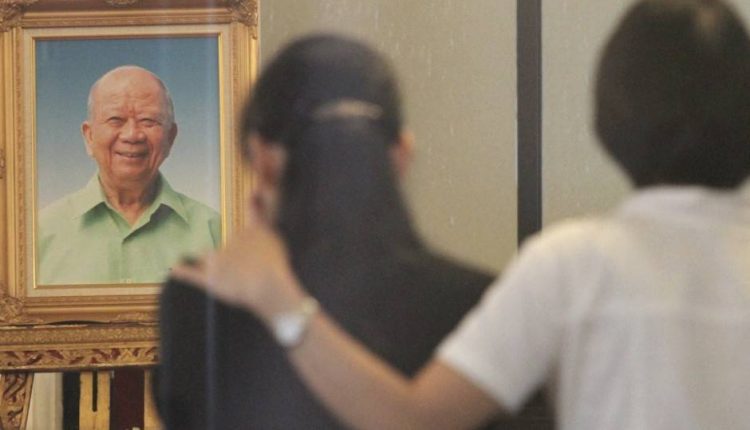 ISKANDAR PUTERI: The Johor state assembly has approved a motion to discuss the return of the ashes of former communist leader Chin Peng.

The motion was brought up by Rengit assemblyman Ayub Jamil of Barisan Nasional during the state assembly at Bangunan Sultan Ismail here on Thursday (Nov 28).

“Lately, there have been certain parties who are purposely creating controversy and challenging the instruction of the authorities to stop the ashes of Communist Party of Malaya (CPM) leader Chin Peng from being sent back to the country.

“He (Chin Peng) is a traitor to the country who had brought about suffering to the people, and bringing his ashes back is an insensitive act, especially for those who suffered during his leadership,” he said.

State Speaker Suhaizan Kaiat approved the emergency motion, as he said it was an important issue that needed immediate attention.

“I will allow the motion to be debated after a 20-minute break and each political side will be allowed to have two assemblymen to debate the motion,” he said.

It was reported that the ashes of the CPM secretary-general, who had insisted on being buried on home soil, was returned to Malaysia and dispersed in two locations in Perak. -The Star