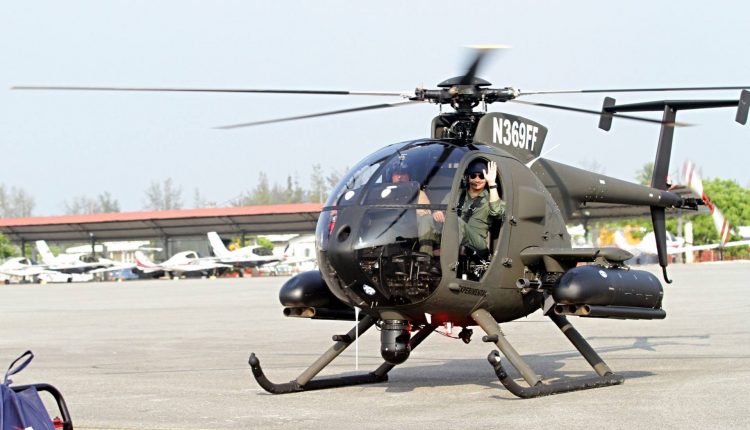 KUALA LUMPUR: The government will try to claim back the money paid for six undelivered US-made MD530G light scout attack helicopters if it decides to cancel its procurement, says Defence Minister Mohamad Sabu.

“First, we either end the contract and, if it is ended, try and seize the bank guarantee and claim back the RM112mil paid to the company.

“However, if we decide to proceed, the ministry will order the company to provide all the equipment for the helicopters and fulfill all other contract obligations.

Mohamad was replying to a supplementary question from Awang Hashim (PAS-Pendang), who asked whether there would be any extra costs paid by the government due to the differences in currency exchange rate from when the agreement was initially signed.

“The matter, however, will be based on Cabinet’s decision. After it has been decided, I will bring it back to explain the matter in Parliament,” he said during Question Time in Parliament on Thursday (Nov 28).

The RM300mil contract, dubbed “Little Birds” deal, was made during the previous Barisan Nasional government with MD Helicopters Inc of US aerospace giant McDonnell Douglas Corp in November 2015.

The terms of the contract stipulated that the helicopters were to be delivered in two batches, the first two by July 2017, with the other four scheduled to arrive by December last year.

The company had been paid 35% of the contract value worth about RM112mil but the helicopters have not been delivered to this day.

This led the Ministry to lodge a report with the Malaysian Anti-Corruption Commission (MACC) in June this year, saying the procurement exercise was not done according to procedure.

Mohamad also noted that the Cabinet was expected to decide by this month whether to proceed with the purchase.

“The Cabinet memorandum regarding the direction of the purchase will be tabled by this month,” he said.

He said the procurement for the helicopter deal was approved by the Finance Ministry on Oct 30,2015, through direct negotiation to a company with a contract stipulated for a period of two years.

On the Mindef land swap deals, he said the ministry was in the midst of renegotiation with the companies involved as funds had been paid to those who received the project.

He said the ministry handed over 14 reports on the alleged dubious land swap to MACC on May 17, after surrendering two reports earlier on Feb 21 this year. -The Star