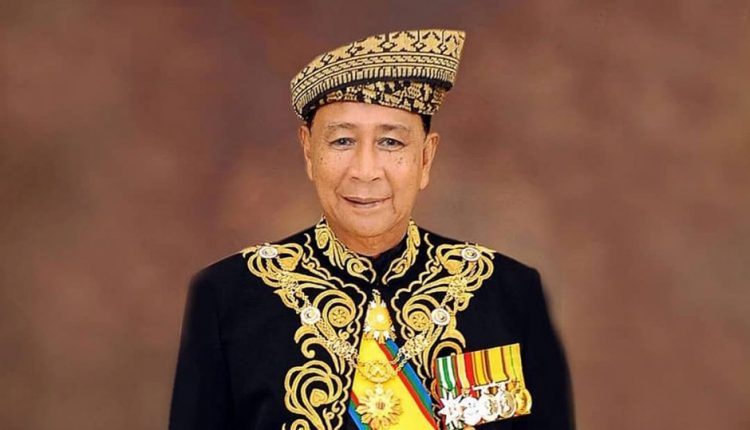 ALOR SETAR, Sept 20 — The Sultan of Kedah, Al Aminul Karim Sultan Sallehuddin Sultan Badlishah has called on the state government to have proper and clear planning, especially in religious activities, in moving into the Covid-19 endemic phase.

Sultan Sallehuddin said the standard operating procedures also needed to be reviewed so that it is more suitable with the endemic situation.

“I believe that with the commitment of the Mentri Besar (Muhammad Sanusi Md Nor) and all Kedah state Cabinet members, the desire to overcome the pandemic will be materialised.

“I also would like to express my appreciation and gratitude to all frontline personnel. They are our heroes,” Sultan Sallehuddin said when opening the First Meeting of the Fourth Session of the 14th Kedah State Legislative Assembly today.

The Ruler also hoped that the economic recovery plan which was being drawn up by the state government would provide a ray of hope to all people in Kedah.

At the same time, Sultan Sallehuddin expressed hope that the vaccination rate in the state could be increased so that it will achieve herd immunity as soon as possible.

“I was made to understand that the vaccination rate in Kedah has achieved over 50 per cent. However, I want this performance to be further improved to enable the economic and social sectors to be fully reopened soon.

As such, the Sultan said attention must be given to groups with a lack of internet connectivity to register for vaccination and senior citizens with transportation problems.

“The state government must act wisely in facing the anti-vaccine group who can thwart efforts to achieve herd immunity. Inaccurate information and fake news that can distort the minds of the people must be addressed immediately,” he said.

Meanwhile, Sultan Sallehuddin said that cooperation and careful preparation were needed to ensure the success of the tourism bubble pilot project in Langkawi Island.

“These efforts should not be limited to Langkawi Island. Instead, they must be expanded to other tourist destinations in Kedah mainland as a preparation for full reopening (of the tourism industry) in the future,” he said.

In another development, the Sultan of Kedah said the political crisis at the federal level had been successfully resolved, however, the appointment of the new leadership through a closed negotiation process was not the absolute solution.

“This is just an emergency measure in facing a much bigger problem. The period until before the next general election is critical and requires the unity of all quarters, especially politicians, to address the current health and economic issues,” he said. -BERNAMA -NST