Khairy: I will remain with Umno forever 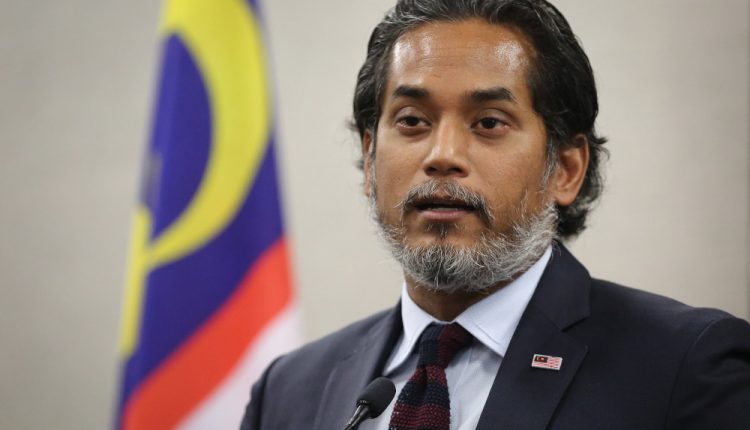 KUALA LUMPUR: Khairy Jamaluddin today said he is still a member of Umno and will remain with the party forever.

“I am still with Umno. I once won the Umno Youth chief post, but was not appointed to the cabinet and was boycotted, but I stuck with Umno.

“I have faced all kinds of political persecution, but still never left Umno.

“I lost when I ran for the Umno president post and was looked down upon, but I still remained with Umno.

“Even though I have to find a new parliamentary seat (to contest in the 15th General Election), I am still with Umno.

“Do not worry. Then, now, forever (I will be with Umno),” he said in an Instagram post.-BERNAMA