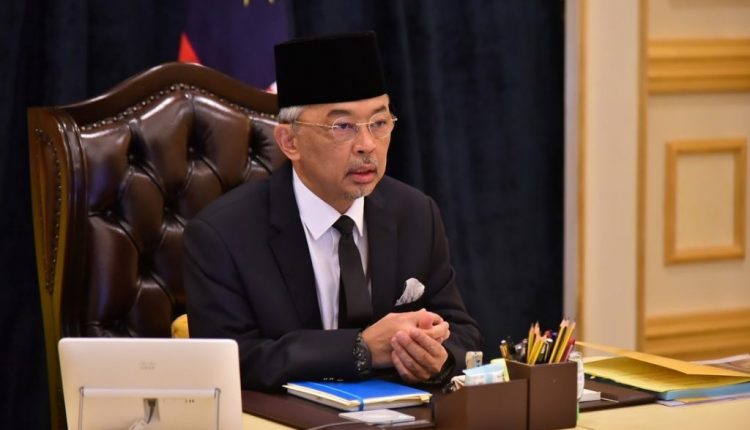 Comptroller of the Royal Household for Istana Negara Datuk Seri Ahmad Fadil Shamsuddin said the meeting with Wong, who is currently on a three-day working visit to Malaysia, lasted 30 minutes starting at noon.

Ahmad Fadil said in the meeting the two leaders touched on the special and long-standing close bilateral relations between Malaysia and Singapore.

“His Majesty expressed the view that as neighbouring countries with deep historical and people-to-people ties, Malaysia and Singapore need to continue to work closely in various fields and levels, especially in the recovery phase post-Covid-19,” he said in a statement.

Al-Sultan Abdullah said it was important for Malaysia and Singapore to complement each other and strengthen social relations, trade and investment to the highest level for mutual benefit including for the people of both countries.

“His Majesty said that as two close neighbours, Malaysia will continue to commit to strengthening relations and cooperation with Singapore,” said Ahmad Fadil.

He also said the two leaders also touched on several issues of mutual interest at the meeting.

Meanwhile, His Majesty also expressed his appreciation to the Singapore government for his upcoming three-day state visit to Singapore, starting Sept 19.

“The state visit that has been scheduled will further strengthen bilateral relations between Malaysia and Singapore,” he said.

Ahmad Fadil also said that Wong, his wife, and the delegation then attended a luncheon hosted by Their Majesties.