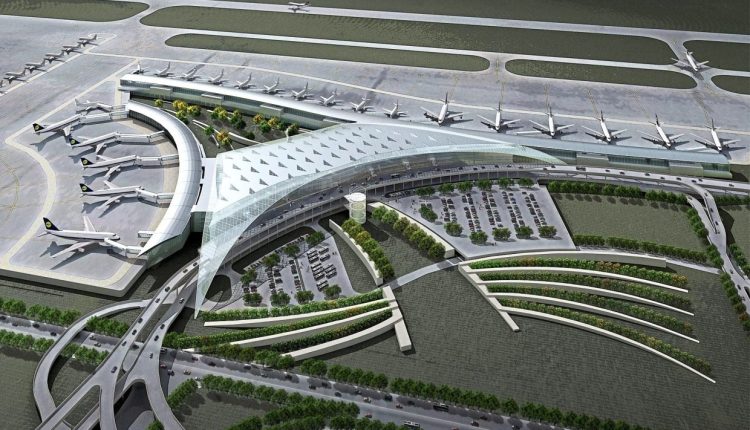 He said the report had been submitted to the Environment Department in Putrajaya for evaluation.

The report could be viewed at the websites of the department and the Sungai Petani Municipal Council.(MPSP).

“In addition, the EIA report can also be physically checked at Putrajaya DOE, Kedah DOE and MPSP,” he said in a statement tonight.

Sanusi said the report for the project was prepared based on the acts and regulations set by the technical department and supported by the engineering strategic plan.

His comments come in the wake of a statement by the Penang Water Supply Corporation which said that the proposed airport project should not jeopardise the supply of raw water to Penang.

Sanusi said the whole aspect of the environment was carefully studied and various scientific methodologies were used to ensure that all the impacts on the environment were taken into account in the study.

“Based on the environmental impacts that have been identified, mitigation measures have been proposed based on best management practices available in the current industrial sector so that river water and the environment are not affected and the status quo could be maintained,” he said.

He said mitigation measures had been recommended in the report to ensure that the project mover or the contractor did not cause pollution to the nearby river.

Apart from that, he said the water quality of Sungai Muda would not be affected as ponds and silt fences would be built along the bordering area. “The closest distance between the airport development zone and Sungai Muda is 550 metres compared to the guideline where the minimum buffer zone required is only 50 metres from the river bank,” he said.-BERNAMA