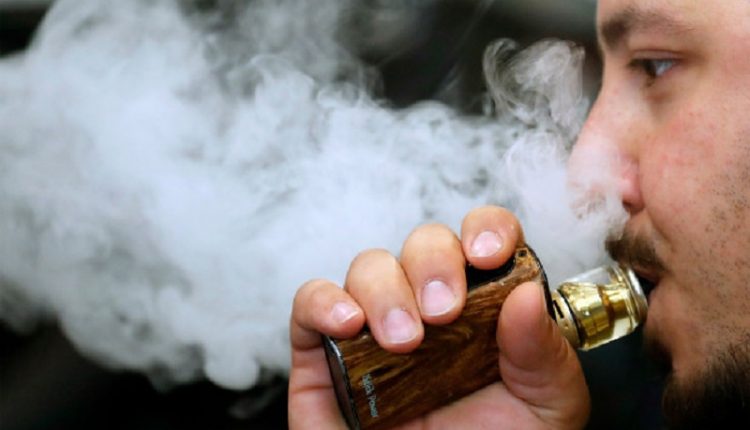 LABUAN, – A teenager has been warded at the Labuan Nucleus Hospital for severe internal lung damage suspected to have been caused by vaping, making it the first such case reported here.

In a statement to Bernama today, Labuan Health Department director Dr Ismuni Bohari said a thorough investigation was being carried out to determine the actual cause of the 17-year-old boy’s lung complications.

“The boy was admitted on Nov 4 initially due to breathing difficulties…he is actually an asthmatic and has received asthma treatment in the internal care unit (ICU).

“However, when he was in the ICU, he was diagnosed with having internal lung injuries besides symptoms of rhabdomyolysis and kidney failure,” he said.

Dr Ismuni said investigations showed that the boy had been vaping for two weeks before he was admitted to the ICU.

“Our investigations also revealed the boy was not only suffering from severe internal lung injuries but could also be due to autoimmune disease caused by chemical exposure or vaping,” he said.

He urged people not to speculate as investigations were continuing.

It was reported today that the Health Ministry is studying whether to implement a full ban on vape or electronic cigarettes following a worrying rise in the vaping habit among youths.

Deputy Health Minister Dr Lee Boon Chye said the ministry has set up a special committee to study the matter.

The committee, he said, was formulating a special bill on the control of vape and cigarettes in the country.– BERNAMA

Man who died of heart attack gets Hindu send-off

Rugby – England to return to Japan for two tests in July