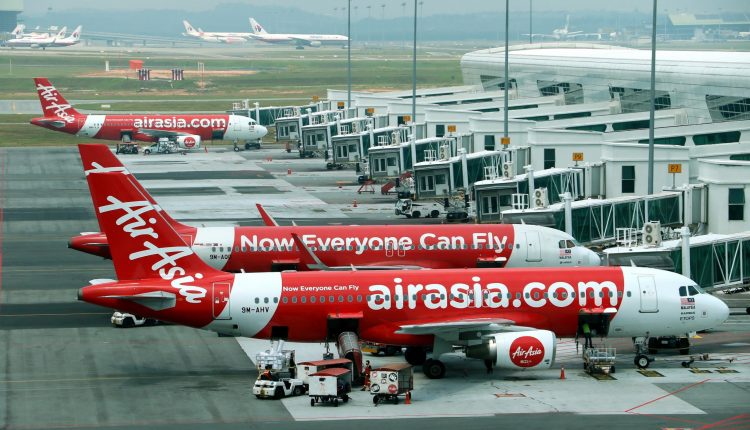 This follows Transport Minister Anthony Loke’s announcement last month that the Cabinet has decided to reduce the PSC for passengers travelling outside of Asean from RM73 to RM50 effective Oct 1.

AirAsia Group president (airlines) Bo Lingam said as the airports belong to the government, the Cabinet has every power to implement changes to the PSC.

Bo thanked the government for supporting its cause towards a fair PSC and making air travel affordable. “This will hugely benefit not only air travellers but also the tourism industry and economy as a whole, ” he said.

In conjunction with the reduced charges, AirAsia will also be having a 23-hour “Shared Prosperity” promotion on Oct 1 where it is offering a 23% discount on all seats to destinations beyond Asean, including Tianjin, Melbourne, Seoul, Jaipur, Tokyo and Taipei. -The Star