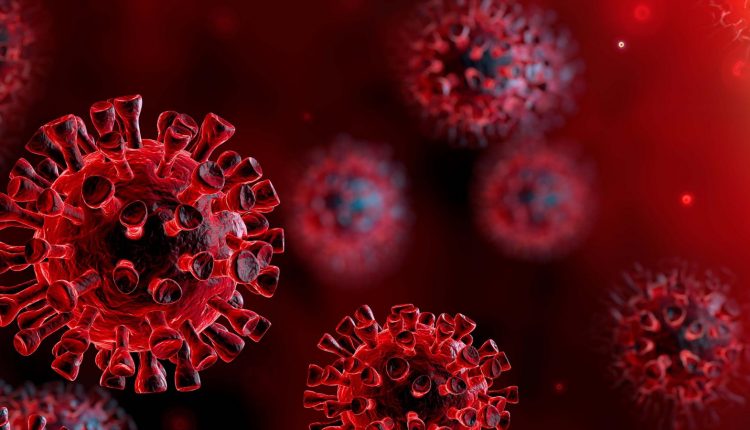 PETALING JAYA: Malaysia last week recorded the sixth highest number of daily new Covid-19 cases per capita in the world, according to data tracker Our World in Data.

The country was behind Fiji, Cuba, Botswana, Georgia and Cyprus.

The tracker also ranked Malaysia 17th among countries with the highest number of new Covid-19 deaths per capita at 5.25 fatalities per million people on a seven-day rolling average, behind Indonesia (6.30) and Myanmar (6.64).

Azrul Mohd Khalib, CEO of the Galen Centre for Health and Social Policy, told News portal FMT he believed this was a result of a combination of factors, including spreader events linked to political, religious and cultural activities, the emergence of the Delta mutation and also the ineffectiveness of lockdown measures.

He said the authorities needed to look at data linked to rising hospital admissions, ICU rates and deaths, which would clearly tell how Malaysia’s public health measures had produced “mixed, inconsistent and unsustainable” results.

“It tells us that these measures need to evolve and adapt, that we need to objectively look at what we are doing currently, see what works and what has not, and be willing to change.

“Don’t keep repeating the same thing we did previously, hoping for different results. The situation in Malaysia today is not the same as this time last year.”

Yesterday, Malaysia became the seventh highest in new daily cases per capita after the African nation of Eswatini saw a new outbreak in infections.

But in terms of new deaths per one million people, Malaysia rose from 17th to ninth, overtaking Myanmar and Indonesia, though still behind Botswana, Tunisia, Fiji, Georgia, Eswatini, Cuba, Namibia and the Bahamas.

Health director-general Dr Noor Hisham Abdullah has said daily cases were expected to start falling at the end of this month, but Azrul said this was a premature estimation.

Citing that a high percentage of the population had yet to be fully vaccinated, he said it was too early to tell if cases would peak in a mere couple of weeks.

“These predictions have been made before and they have been proven to be wrong,” he said.

Epidemiologist Vinogiri KS noted that vaccinations had been ramped up, but also said it was unlikely that cases would peak by the end of August due to the appearance of new variants of concern.

She told FMT the new Lambda mutation had already shown higher infectivity than the Gamma and Alpha variants, as well as immune evasion from neutralising antibodies.

She said Putrajaya had relaxed SOPs too soon as deadly variants were most probably already in the community.

“Even those who are vaccinated are getting infected and falling ill, especially older people and those with comorbidities. It is vital to first break the chain of transmission and bring the curve down before easing restrictions, regardless of high vaccination rates.”

The third wave and surge in cases proved that the government had failed in implementing public health measures well, she said, comparing the nationwide lockdown enforced in June to the first movement control order last year.

Vinogiri also said the move to shorten the quarantine period for international travellers to 10 days was a “horrible decision”, attributing it to the variants’ arrival in Malaysia.

“Variants of concern can show results that are false negatives. This had led to their domination in the community with higher and faster infection rates and an increase in severe cases and deaths among all age groups.”-FMT