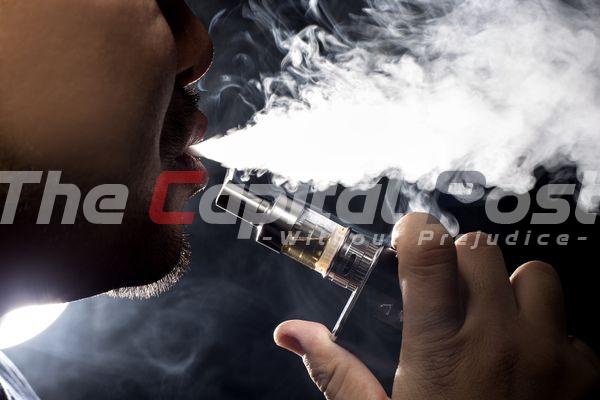 KUALA LUMPUR: Malaysia is planning to introduce strict regulations on the sale and use of electronic cigarettes and vaporisers, health officials said on Tuesday (Oct 1), as countries around the world move to ban devices that have been linked to deaths and youth addiction.

India, which has the second-largest population of adult smokers in the world, banned the sale of e-cigarettes last month as it warned of a vaping “epidemic” among young people. Public health officials in the United States recommended against using e-cigarettes after 12 deaths and 805 cases of illnesses linked to e-cigarette use were reported.

The global market for e-cigarettes was worth US$15.7 billion in 2018, according to data from Euromonitor International, and is projected to more than double to US$40 billion in 2023.

Malaysia wants to club e-cigarettes and vaporisers together with tobacco products under a single law that would prohibit promotions and advertising, usage in public areas and use by minors, the health ministry said.

“Increasingly more studies have shown vape/electronic cigarettes … are still harmful to human health. Furthermore, vapes/e-cigarettes are still not proven to be an effective modality to quit smoking,” it said in an email.

The ministry said the recent spate of deaths and illnesses linked to e-cigarette use in the United States added urgency to Malaysia’s review of its policies.

An estimated 5 million Malaysians aged 15 and older are smokers out of a total population of about 32 million, according to the most recent national health and morbidity survey by the health ministry in 2015.

The final draft of the new Tobacco Control and Smoking Act has been completed and submitted to the attorney-general for a final review, the ministry said.

“We really hope that the new Act can be tabled in parliament next year,” the ministry’s email said.

Tobacco products in Malaysia are currently regulated under the Food Act but there are no specific regulations governing the sale and use of vaporisers and e-cigarettes.

However, a ban on vaporiser liquids containing nicotine has been in place since November 2015.

The world’s vaping industry, which has seen rapid growth, has faced growing public backlash over concerns of increased use by young people.

In a letter to the US Food and Drug Administration (FDA) last month, a bipartisan group of US senators urged an immediate ban on pod and cartridge-based e-cigarettes, which they say are favoured by youths, until it can be proven the products are safe.

India’s nationwide prohibition, the world’s first, would cut off a huge future market from e-cigarette makers such as Juul Labs and Philip Morris International, which have plans to expand their operations in the country.- Source: Reuters/aj