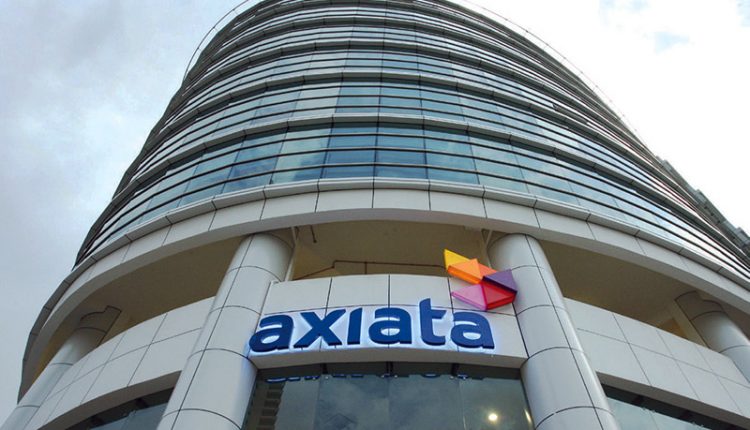 KUALA LUMPUR/SINGAPORE: Under pressure to deliver cash to shareholders after a merger with Norway’s Telenor collapsed, Malaysia’s Axiata has changed tack: It is now in talks to offload stakes in units and will no longer entertain a group-level deal, sources told Reuters.

The strategy’s success is crucial for the telecoms firm – majority-owned by sovereign wealth fund Khazanah Nasional Bhd and other state-linked funds – as it faces margin-destroying competition across Southeast Asia, huge investment in fifth-generation (5G) networks and cash-hungry investors.

“The heartbroken parent won’t look for a suitor,” one of the sources said, explaining the new strategy, “It’s time for the children to seek partners.”

Axiata Group Bhd and Telenor ASA in May began talks for a non-cash deal to create Southeast Asia’s largest telecoms operator with 300 million subscribers. They quit last month citing unspecified complexities, with one source saying a primary objection from the Malaysian side was that Telenor would have had majority control of the combined firm.

Axiata, which operates in nine countries in Southeast Asia and South Asia, has since received an informal offer from Nigeria’s IHS Towers for a stake in its telecoms tower firm edotco Group Sdn Bhd, three people with direct knowledge of the matter said. A plan for edotco’s initial public offering has been lowered in priority for now, said one of the people.

Axiata also wants to sell a stake in 66.4%-owned Indonesian unit PT XL Axiata Tbk, said the people, who declined to be identified as they were not authorised to speak with media. It has received a “serious and credible” offer from Hong Kong’s CK Hutchison Holdings Ltd, the people said.

Axiata is confident of sealing an XL deal by next year, two of the people said, but does not want to cede majority control because XL holds the second-largest share of the mobile phone network market in Southeast Asia’s biggest economy.

When contacted by Reuters, Axiata said it had no immediate comment. IHS Towers and CK Hutchison declined to comment.

Under a new government keen on cutting debt, Khazanah this year unveiled a plan to split its $33 billion portfolio into commercial and strategic holdings to maximise returns.

But it is bleeding money to keep ailing state carrier Malaysia Airlines aloft amid a protracted search for a buyer, increasing pressure on its other businesses to generate funds.

“Axiata is chasing short-term profit and cash now,” said one of the people.

Axiata falls under the commercial fund of Khazanah, which last year swung to a loss for the first time in a decade due to reduced divestment, higher impairment and lower dividend income.

Axiata shares, valued at over $10 billion, have fallen more than 10% since the merger collapse was announced in early September. The firm was hopeful of sealing the deal as late as a week before the announcement and Chief Executive Jamaludin Ibrahim said he was surprised it did not work out.

“It hurt him,” said one of the sources. “He felt his credibility had taken a hit.” – Reuters