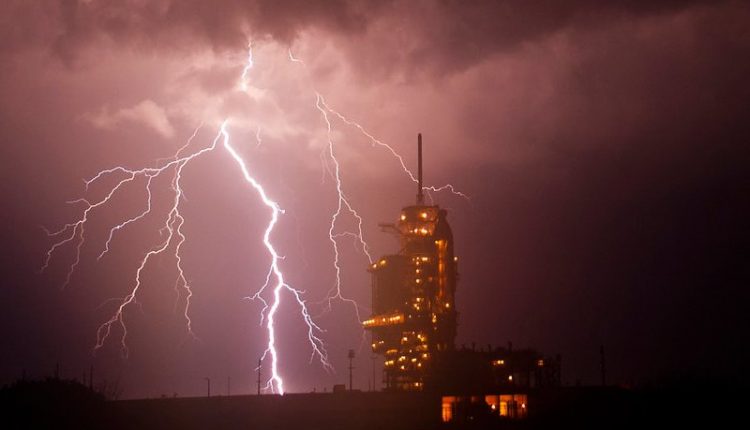 GEORGE TOWN : The Meteorological Department (MetMalaysia) has issued a warning of thunderstorms, heavy rain and strong winds in Perlis, Kedah and Penang.

In a statement issued at 6.25am on Thursday (Sept 8), MetMalaysia stated that the areas affected will be the state of Perlis, Kedah ( Langkawi, Kubang Pasu, Padang Terap, Kuala Muda,Sik and Baling) and Penang until 9am on the same day.

Meanwhile, 130 people from 37 families are seeking shelter at two temporary relief centres (PPS) after being affected by flash floods at Kampung Iboi on Tuesday (Sept 6).

Earlier this year, floods and a water surge phenomenon affected 12 villages in Baling, including Kampung Iboi and Kampung Masjid Iboi on July 4

Another innocent victim of loan sharks